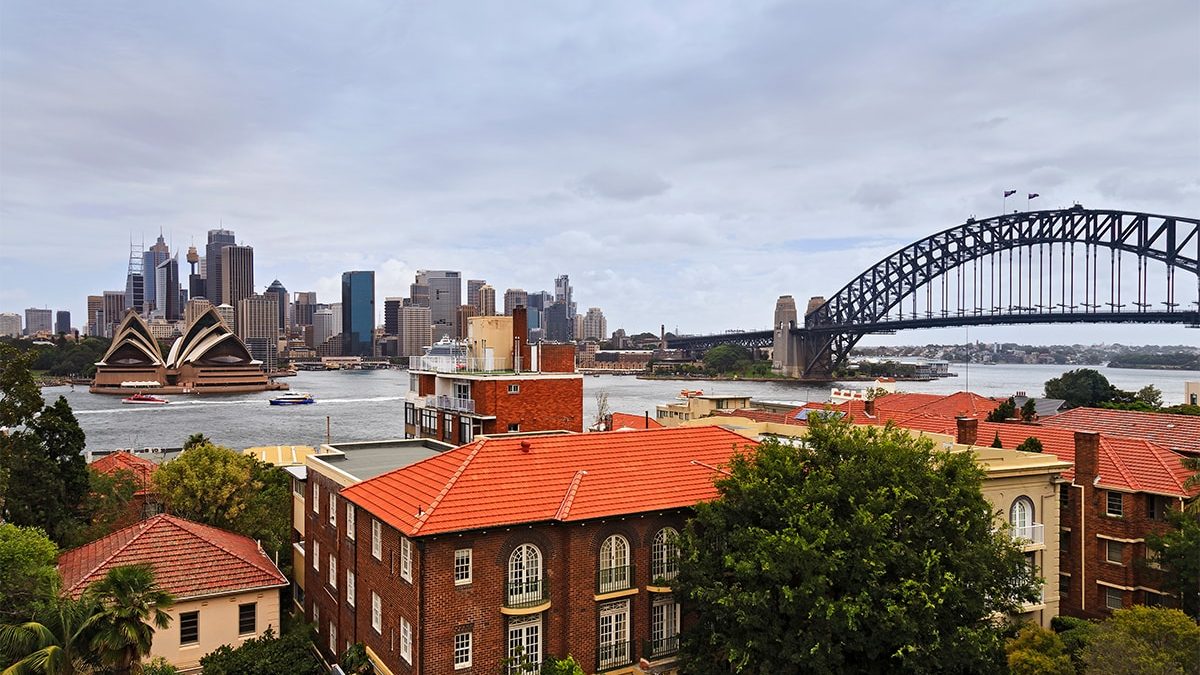 Last week was the busiest auctions week since mid-July, with over 2,700 homes going under the hammer across the capital cities, according to new data.

Property research group CoreLogic has released its auctions data for the week ended 10 October, which revealed that there were 2,727 homes taken to auction across the combined capital cities last week, making it the busiest week for the auctions market since mid-July this year.

The preliminary success rate was 83.3 per cent, marking the third consecutive week CoreLogic has recorded a preliminary combined capital city clearance rate in the 80 per cent range.

In the previous week, there were 1,986 homes taken to auction with a preliminary clearance rate of 84.4 per cent, revised to 83.2 per cent at final collection. This time last year, there were only 1,084 auctions held, with 66.4 per cent successful.

Melbourne had the busiest week among the capital cities last week, as vendor confidence has appeared to be returning and the number of auctions tracking higher, along with a sharp reduction in withdrawn auctions.

Last week, 1,357 homes were taken to auction, up 68.6 per cent from the week prior. The city recorded a preliminary clearance rate of 81.9 per cent.

Of the 912 results reported so far, 36.0 per cent were sold prior to auction.

Across Sydney – which remained in full lockdown until 11 October when certain freedoms were granted after NSW hit the 70 per cent double-vaccination dose rate – 832 homes were taken to auction last week, down from the 890 auctions originally scheduled but up from 753 last week and 751 this time last year.

Sydney’s auction volumes have returned to the upward trajectory observed since last August, following a small decline during the recent long weekend.

Last week, Sydney reported a preliminary clearance rate of 82.4 per cent, later revised down to 81.6 per cent at final figures.

Sydney’s withdrawal rate was up slightly last week (10.6 per cent) compared to last week’s 10.3 per cent. Of the 611 successful results reported so far, 53.4 per cent were sold prior to auction.

With lockdown restrictions loosened since Monday (11 October) and Sydney enjoying “Freedom Day”, CoreLogic has predicted that pent-up supply could flow into the markets as Sydneysiders prepare to reopen.

Across the smaller capital city markets, Canberra reported the highest preliminary clearance rate of 93.6 per cent out of 126 auctions, its highest clearance rate since late July,

In Perth, 13 out of 16 auction results collected so far were successful, while in Tasmania, all three auctions returned a successful result.

CoreLogic recently reported that the value of residential real estate is now estimated to be worth over a record $9 trillion, only five months after hitting the $8 trillion mark.

New property listings have increased by 33.1 per cent nationally in the last 12 months but total listings have declined by 11.0 per cent across the combined capitals.

Darwin recorded the largest rise in new listings over the last 12 months (up 111.8 per cent) while new listings in Melbourne rose by 88.9 per cent.

However, mortgage market activity rose in Tasmania (5.1 per cent), Victoria (2.3 per cent), and South Australia (1.1 per cent).