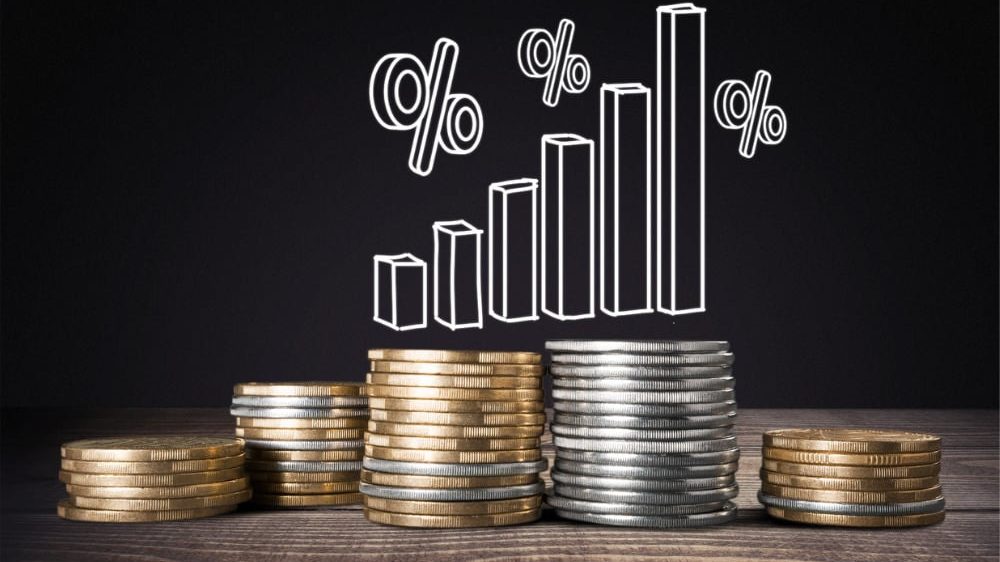 Australians can cope with further rate rises, according to the Reserve Bank.

The central bank has indicated that it can continue its program of aggressive rate hikes without pushing most borrowers to the edge – despite an RBA analysis showing that three in 10 mortgage holders will pay 40% more to service their loans if rates hit 3%, according to a report by The Australian.

Record-low interest rates during the COVID-19 pandemic led many Australians to buy a home, driving household debt to new highs.

However, in a speech on Tuesday, RBA deputy governor Michele Bullock said that “as a whole, households are in a fairly good position” to handle further rate rises.

Bullock said that the $260 billion in additional savings accumulated by Australians during the pandemic would provide a buffer against rising interest rates for many borrowers. Bullock also said that half of owner-occupier (as opposed to investor) households with variable-rate mortgages were two years ahead on their repayments, The Australian reported.

“The sector as a whole has large liquidity buffers, most households have substantial equity in their housing assets, and lending standards in recent years have been more prudent and have built in larger buffers for rate increases,” Bullock said. “Much of the debt is held by high-income households that have the ability to service their debt, and many borrowers are already making repayments well above what is required. Furthermore, those on very low fixed-rate loans have some time to prepare themselves for higher interest rates.”

Bullock’s speech comes on the heels of a series of rate hikes by the RBA – the latest, on July 5, raising the cash rate by 0.5 percentage points. On Tuesday, ANZ projected that the RBA’s key cash rate target could rise from 1.35% now to 3.35% by November.

Bullock admitted that the impact of rising rates on mortgage holders would be “varied.” Those that borrowed more recently, and borrowed the maximum they could, would be the most vulnerable, The Australian reported. This cohort includes an unusually large proportion of first-home buyers, many of whom took on oversized loans during the pandemic thanks to government incentives and the expectation – buoyed by the RBA’s own statements – that low rates would last for years.

A spike in fixed-rate mortgages during the pandemic also means that many borrowers will see a significant step-up in repayment costs as those mortgages revert to more expensive variable rates over the next two years, Bullock said.

The RBA’s scenario predicts that half of fixed-rate borrowers would see their repayments spike by more than 40% when their term ended, and that a quarter of borrowers rolling out of fixed loans around mid-2023 would see their payments rise by $1,000 per month, The Australian reported.

Most analysts predict that the RBA will raise the cash rate to around 2.6% by the end of the year. However, ANZ head of Australian economics David Plank projects that the central bank will hike the cash rate by 0.5 percentage points at each of its next four board meetings.

“We think the RBA will take the cash rate target to a restrictive setting of above 3% by late 2022, more than 12 months earlier than our previous forecast,” Plank told The Australian. “This reflects the strong momentum in the labour market and the clear upside risks to inflation. We don’t think the RBA will be comfortable with policy merely getting to neutral by year-end given this backdrop.”