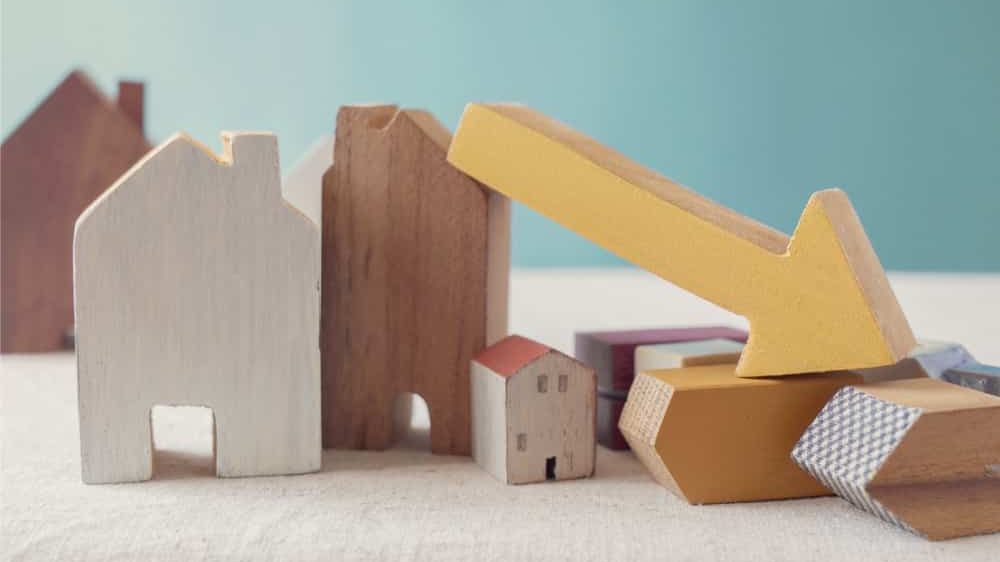 The potential for an Australia housing crash is a cause for concern for property investors. What impact will rising interest rates have? What about mortgage stress? Here are some recent studies that will help you make sense of Australia’s current housing market volatility.

What do property investors think about a possible crash?

The TaxTank research also found concern about the potential for a crash to be greater among younger investors. In fact, Australians who have been in the housing market for a longer period viewed the possibility as part of a natural ebb and flow of investing. Some more experienced investors actually saw it as an opportunity. With property values dropping for the first time since 2020, due in part to rising interest rates and high inflation, TaxTank found more property investors wavering between buying and selling.

The TaxTank research also found that just 34% of property investors are well aware of their cash position, while just 21% know their tax situation well. Those who know considerably less about their current equity position sits at 20%, according to the research.

Indeed, more and more Australians are feeling the crunch of rising cost-of-living pressures after the Reserve Bank of Australia (RBA) lifted the cash rate by 50 basis points to 0.85%. That means that mortgages that cost $750,000 now require an added $199 per month.

TaxTank founder Nicole Kelly cautioned, however, that it’s “absolutely vital not to panic-sell properties” for investors to maintain their portfolios in Australia’s current housing market. “Too often, we see clients sell properties based on the wrong criteria because they don’t have the right information,” Kelly said. “Clients look at the mortgage they need to pay out, and the cash left over, instead of which properties are performing the best in their tax return and what cash is required from their pocket to hold that investment each week.”

Now that interest rates are rising and property values are easing off, it is a great time for property investors to assess their portfolios to manage their assets with a little more confidence, according to Kelly, as the best way to ensure they have long-term success.

Currently, mortgage stress remains low in Australia with borrowers reaping the benefits of government stimulus and low interest rates. That low stress is likely to change, however, as interest rates are expected to rise, according to new research from market research company Roy Morgan. The research found that nearly three-quarters of mortgage holders were at risk of mortgage stress in the three months to March. That equates to more than 762,000 vulnerable borrowers with repayments more than a certain percentage of their after-tax household income.

On the plus side, the 17.5% of borrowers at risk pales in comparison to the percentage during the great financial crash. The study noted that the figure was less than half of the rate during the height of that crisis: at that time, 35.6% of mortgage holders were considered at risk.

Roughly 438,000 mortgage holders were in danger of being “extremely at risk”, the study found. That number, however, came from research conducted months prior to the RBA going on an interest-rate-hiking cycle. It raised interest rates for the first time in more than 10 years in early May before introducing another hike, to 0.85%, in June – the most significant increase since February 2000.