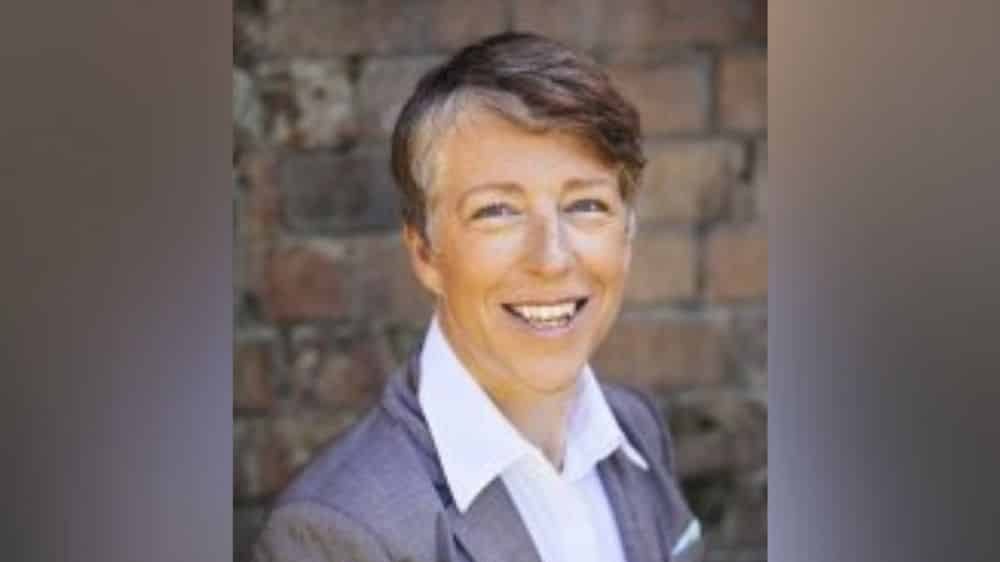 Australia’s property bubble might not burst in 2022, says expert

A leading Sydney property expert has suggested that the Australian property bubble might not burst in 2022, though a gradual easing of the boom is more than likely.

Kate Hill, a buyer’s agent with Adviseable in Sydney, said that industry experts were still waiting to see if the peak of the market had been reached, but that it would all depend on two crucial factors.

“Whether the market has peaked, I honestly don’t know, and nobody is going to know that until March, April, May or June,” she said.

“To me, it’s all going to come down to consumer sentiment and the number of listings. If there continues to be strong demand, which I would anticipate not being quite on the same level but still sustained, and there are slightly fewer listings, then I don’t see things crashing.

“I would think that the market will ease slightly. We’re all in a similar camp in that we think it probably has peaked, but I don’t think it will flatline and will maintain growth a little bit, unless significantly more listings come onto the market.

“Until that happens, there are still people out there who were missing out, who hadn’t bought yet and wanted to, because of the lack of listings. That will sustain the demand for propertyv.

“Even though we started to see listing numbers increase towards the end of last year, it didn’t go up in significant enough numbers to satisfy demand.”

The ongoing pandemic, and governmental reaction to it, could also significantly affect the property bubble. In particular, Hill identified the effect of rising case numbers on listings and the potential return of international migration as key things for brokers to watch.

“This new surge in cases, too, will continue to make people a little bit wary about buying and selling, so from a consumer sentiment perspective, there is still some uncertainty out there, although obviously not as much as two years ago because we’re all starting to live with this,” she said.

“The other really important thing is migrants. When they start to come back in larger numbers, it will start the market again because they want property. That’s the three key factors: consumer sentiment, listings numbers and migration.”