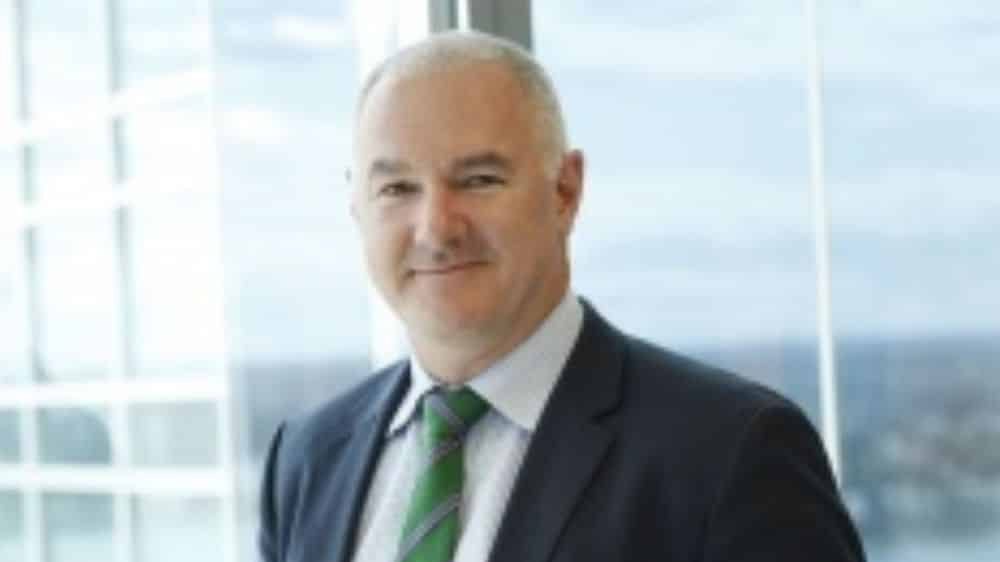 The first CoreLogic market indicator of the year has pointed to the expected upswing in new listings that could see prices cool across the country.

The data giant released their first report of 2022, with headline takeaway that listings are up compared to this time year, with 6.5% more houses hitting the market in the first weeks of the new year.

Total listings fell 10.8% nationally, including around 30% in both Adelaide and Brisbane – reflective of their still-exploding markets – while remaining solid in Sydney and Melbourne.

Delving deeper into the data, there was a 43.8% rise in new listings in Brisbane compared to the equivalent period in 2021, as well as 9.7% in Sydney, showing that crucial supply is returning to the hottest two markets as vendors look to cash in.

“Housing market activity is typically very quiet through late December through to late January, however we are seeing some data flowing through that gives us an early view on activity,” said Tim Lawless, research director at CoreLogic.

“Based on the early readings so far, housing values are up across each of the capital cities over the past week, however similar to the monthly trend, Brisbane and Adelaide standout with the strongest conditions.

“Brisbane stands out with the largest jump in new listings relative to last year, with a 43.8% jump in freshly advertised stock, suggesting home owners are taking advantage of the strong selling conditions across South East Queensland.

“Overall stock levels remain almost 29% below the five year average across Brisbane reflecting an ongoing shortage of available supply despite the surge in new listings.

“As market activity ramps up through the month we will get a better indication for how the housing trends are shaping up for the new year.”