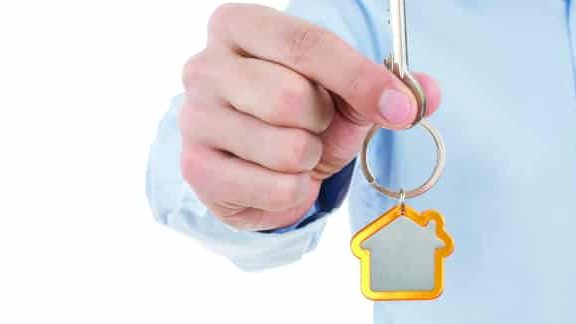 Over half of all house hunters spent less than an hour inspecting the property they eventually purchased, while many discovered issues after moving in, a survey has shown.

A survey by ME Bank of 1,000 property owners in September 2021 has revealed that over half of all property buyers spend the same amount of time inspecting a property as they do bingeing Netflix for an hour.

Indeed, 55 per cent spent less than 60 minutes inspecting the property they eventually purchased, despite it being one of the most significant purchases of their lifetime.

Unsurprisingly, the coronavirus pandemic reduced that time even further for buyers who made a purchase during the pandemic, with 65 per cent of this group stating that “real estate restrictions impacted their ability to inspect and purchase their property”.

Almost half (45 per cent) of buyers restricted by lockdowns admitted to doorknocking vendors to ask for an inspection on the sly, combined with looking at photos and/or videos of the property.

The lack of inspection time led to around 61 per cent of home buyers discovering issues with their property after moving in, the survey found.

Around 40 per cent of this group said they missed identifying these issues because they “lacked the skill or experience in inspecting the property” while 33 per cent said they “simply fell in love with the property and overlooked them”, and 18 per cent were “impatient and concerned by rising prices”.

Overall, the top post-purchase problems included construction quality (32 per cent), paintwork (28 per cent), gardens and fences (23 per cent), and fittings and chattels (21 per cent).

Among those owners who identified issues, 84 per cent spent money fixing, replacing, or improving the issues identified or have plans to do so, 58 per cent said they would have paid less for the property had they discovered the problems earlier, and 34 per cent experienced a degree of “buyers’ regret” following the purchase.

Furthermore, the survey found that around a third of property buyers failed to arrange a professional building and pest inspection.

However, despite reservations, 94 per cent of those who identified issues still reported that they were pleased with their decision and it was still worth purchasing the property despite identifying issues afterwards.

He said: “Give weight to any niggling hunches that give you cause for concern and get a professional property inspector to do the looking for you.

“It is also important to know your borrowing capacity in advance so you can buy your home with full confidence knowing you’ve got solid financial backing.”