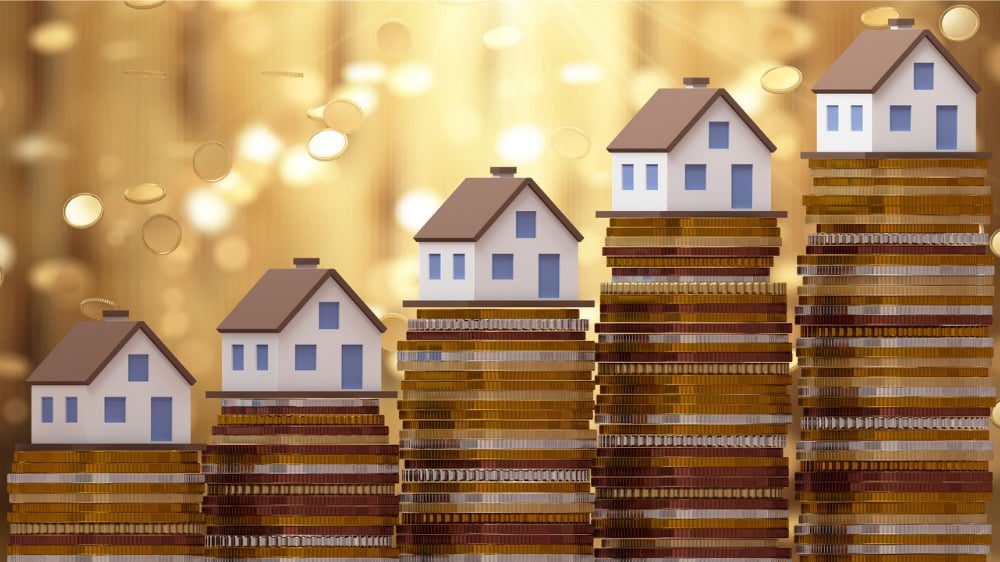 Dwelling values have soared 22.4% over the past 12 months, according to data released by CoreLogic on Tuesday. However, the trend of slowing growth from a monthly peak of 2.8% in March 2021 is continuing, according to The Australian. Prices were up 1% in December and 1.1% last month.

Ryan Felsman, senior economist for CommSec, told The Australian that the slowdown in housing activity over the past few months wasn’t unusual, with real estate agents and homebuyers focused on the holidays.

“And the spike in Omicron virus variant cases, particularly in Sydney and Melbourne, likely weighed on property sales and prices at the turn of the year,” Felsman said.

CoreLogic research director Tim Lawless said that now that sales volumes were moving out of seasonal lows, it would be easier to get a handle on how 2022 was shaping up.

“The early indication is that housing markets are starting 2022 with a similar trend to what we saw through late last year,” Lawless told The Australian. “Values are still broadly rising, but nowhere near as fast as they were in early 2021. A softening in growth conditions has been influenced by less government stimulus, worsening affordability, rising fixed-term mortgage rates and, more recently, a slight tightening in credit conditions and a surge in new listings through the final quarter of last year.”

The average Australian home is worth $131,236 more than it was at this time last year, according to CoreLogic. Brisbane saw the greatest spike in values, with housing prices skyrocketing 29.2%. The average property in Brisbane now costs $159,763 more than it did a year ago, The Australian reported.

Commonwealth Bank economists predict that Australia’s annual home price growth will slow to around 7% this year, although 9% growth is expected in Brisbane, according to The Australian.

Perth home prices are expected to rise just 3%, trailing the rest of the market. Perth remains the nation’s second-most affordable real estate market, with a median dwelling value of $531,243. Darwin is the least expensive at $496,476.

New loan commitments for housing rose 4.4% in December to a record high of $32.8 billion, seasonally adjusted, according to data released Tuesday by the Australian Bureau of Statistics.

“Investor lending has seen growth over the past 14 months and accounted for around one-third of the value of new housing loan commitments,” said Amanda Seneviratne, acting head of finance and wealth for ABS.

Steve Mickenbecker, Canstar group executive of financial services, told The Australian that the record lending numbers proved the property market was “red-hot and likely to stay that way well into 2022, incredibly driving prices further up.”

“People have taken advantage of lower spending opportunities to build savings, with household deposits up 11% for 2021,” Mickenbecker said. “Cashed-up Australians are looking for a place to invest their savings, and property remains a perennial favourite. From today, there are no fixed rates below 2% for investors, making borrowing a little less attractive – but not enough to keep them out of the market. Even first-home buyers have returned to the market after a long slide, no doubt viewing house prices and interest rates as low now as they are going to get.”