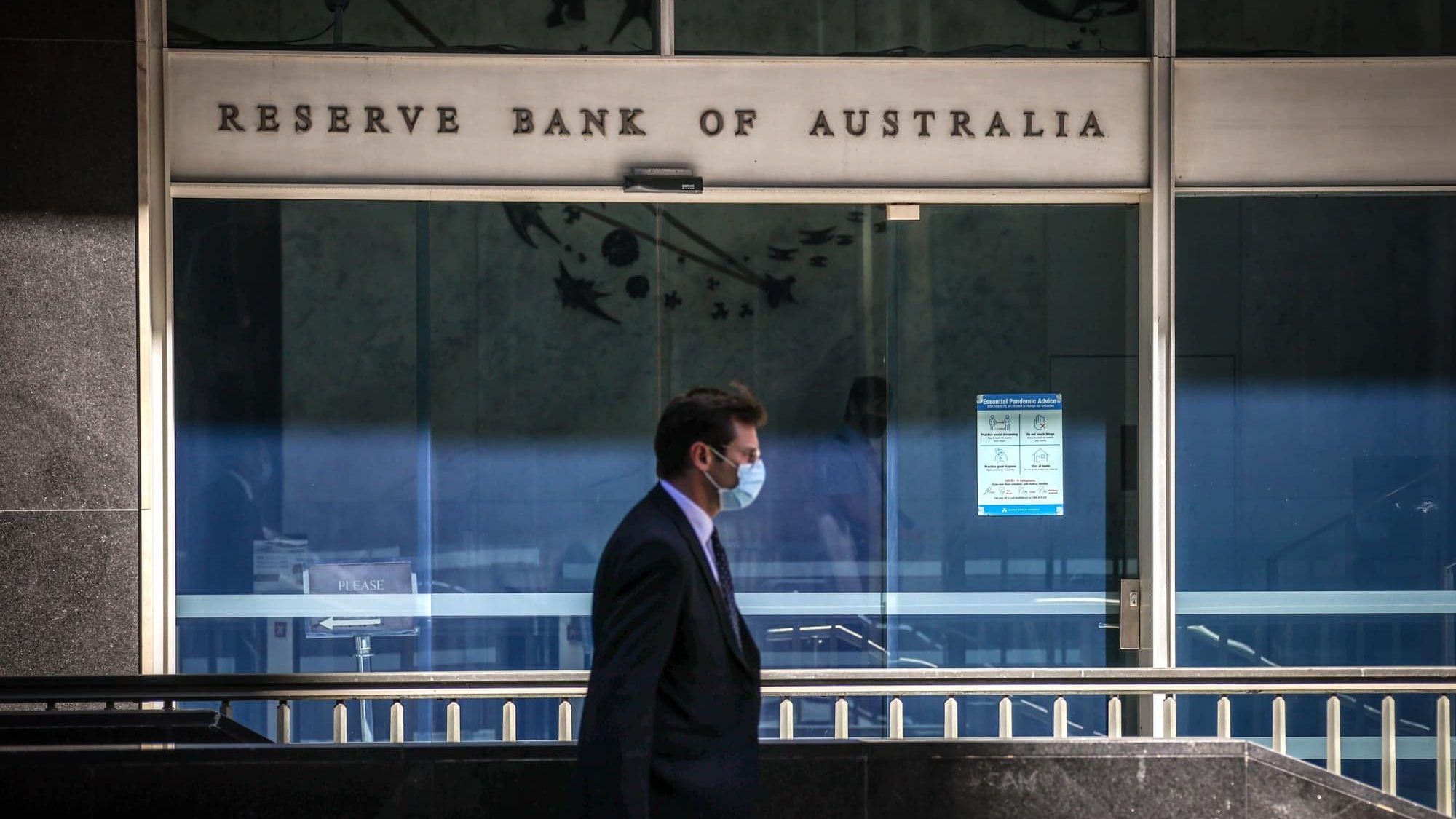 The Reserve Bank of Australia (RBA) will hold the November cash rate at 0.10% but lenders are moving to increase interest rates due to movements in bank bonds.

Official cash rate will stay at 0.10%

Following November’s Monetary Policy meeting, the RBA has announced that the November cash rate will remain at 0.10%, despite housing prices continuing to rise despite the Delta strain outbreak.

Following October’s cash rate announcement, RBA Governor Philip Lowe said the Board is committed to maintaining highly supportive monetary conditions to achieve a return to full employment in Australia and inflation consistent with the target.

Echoing the month prior, Governor Lowe noted that the RBA will not increase the cash rate until actual inflation is sustainably within the 2 to 3% target range. It is still expected this will not be met before 2024.

The RBA has again announced it will maintain the target of 10 basis points until April 2024.

How does inflation affect the RBA cash rate?

The Reserve Bank has an inflation target to achieve the goals of price stability, full employment, and prosperity and welfare of Australians. The consumer price inflation was set back in the 1990s to sit between 2–3%, on average, over time, with allowances for temporary fluctuations in inflation above or below this target.

The value chosen is not arbitrary – low and stable inflation reduces uncertainty in the economy, helps people make saving and investment decisions, and is the basis for strong and sustainable economic growth.

While the cash rate remains stable, earlier predictions ultra-low fixed term rates were on the rise  are being realised with NAB and ANZ joining CBA and Westpac in raising rates in late October. Finance experts tip many more will swiftly follow.

A number of ANZ’s packaged and non-packaged home loans across a variety of loan-to-value ratios (LVRs) were increased by 15 to 35 basis points.

ANZ has however decreased their one-year fixed home loan rates by between 5 and 15 basis points. Given the relatively short 12-month term, experts tip it will attract few borrowers.

The lowest fixed home loan rate across all four big banks sits just under at 1.99%, all of which are for one-year fixed terms.

Why are lenders increasing their rates

The increase has been directly tied to movements in the bond market. Lenders use market rates to borrow money which they can then on-lend to borrowers, locking in a profit margin for that term.

The Australian Financial Review reported the Australian three-year bond rate jumped from 0.6%  to 0.75% reaching as high as 1.1% – meaning this key rate has more than tripled in a month.

Other key bond rate measures that lenders use to set fixed home loan rates have risen sharply to two-year highs. These meteoric market yield rises will likely prompt central banks to make more aggressive interest rate increases sooner than expected. As such, banks anticipate their cost of funds will rise even if the cash rate remains on hold as promised, which is reflected in the rise in rates on the longer fixed-term home loan rates.