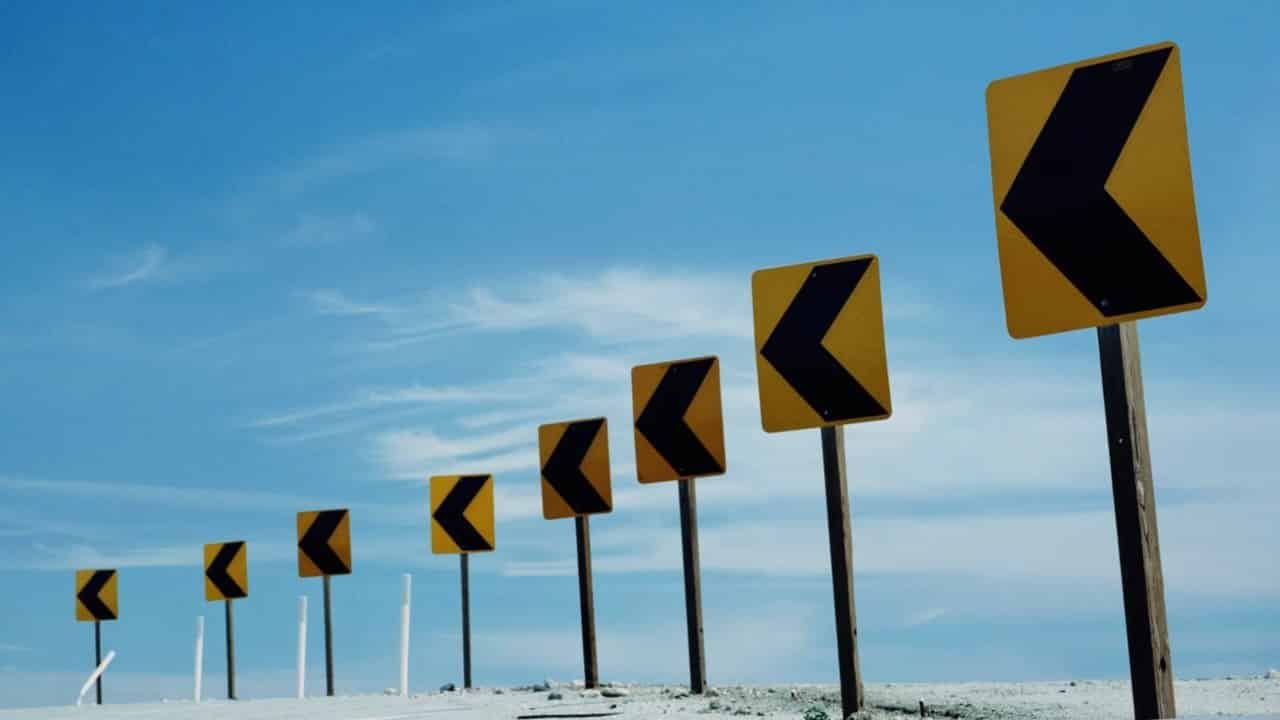 New housing loans for investors reached $9.7 billion in October, the highest level since April 2015, while owner-occupier mortgages continued to decline.

New investor loans rose by 1.1 per cent to near-record levels in October, according to data from the Australian Bureau of Statistics (ABS). It was the highest in six years, approaching the $10 billion peak set in April 2015.

Katherine Keenan, ABS head of finance and wealth noted investor loans had grown for 12 consecutive months, up by 90 per cent over the past year.

However, the number of loans in the investor segment only accounted for one-third (33 per cent) of the $29.5 billion total for all new housing loans in October.

The value of new loans for total housing had fallen by 2.5 per cent during the month, dragged by a 4.1 per cent drop in owner-occupier loans, to $19.8 billion.

The fall in owner-occupier loans had been driven by an 8.4 per cent decline in NSW, down to $6.6 billion worth in lending commitments.

Owner-occupier loans for first home buyers had also fallen for the ninth consecutive month, down 3.8 per cent in October, with the number of commitments, at a total of 11,510, down 16 per cent lower year-on-year. The value of loans for the segment was down 4.8 per cent to $5.1 billion.

First home buyer owner-occupier loans also accounted for around 20 per cent of all new housing loans in October.

However, Ms Keegan noted: “The value of owner-occupier loan commitments fell for the fifth consecutive month, but remained 15 per cent higher compared to a year ago and 43 per cent higher than pre-COVID levels in February 2020.”

The trend of rising investor loans was seen across most states, with the Northern Territory recording a 78.7 per cent spike during the month to $54 million worth (although it is a smaller, more volatile region for housing loans data).

First home buyer owner-occupier loans similarly saw falls across states, particularly Western Australia, which declined by 13.8 per cent to a total of 1,630, Queensland, which was down by 6.3 per cent to 2,592 and NSW, which fell by 4.3 per cent to 2,821.

On the other hand, refinancing saw a slight drop in October, down to $16 billion worth, dipping by 1 per cent from the month before.

Meanwhile, the value of new loans in fixed term personal finance rose by 4.7 per cent in October, to $2 billion, driven by an 11.6 per cent in lending for personal investment.