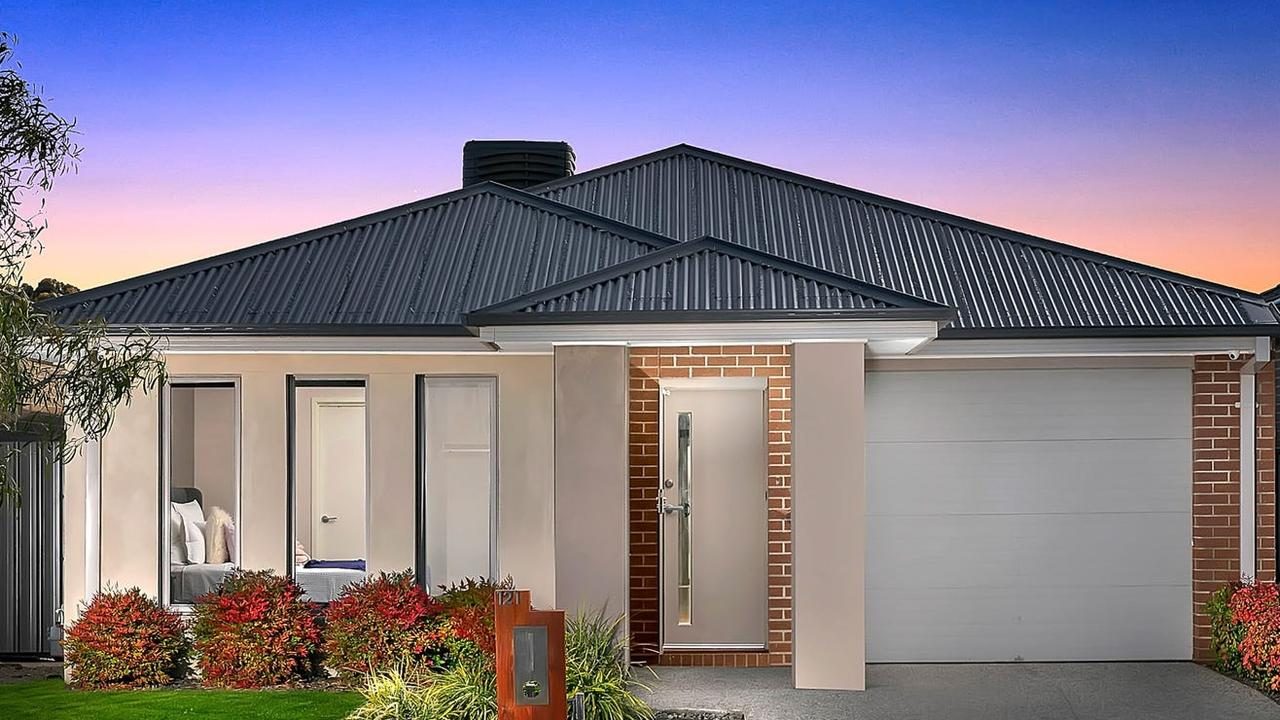 The growth rate of dwelling values has slowed, with CoreLogic suggesting this may be due to deteriorating affordability rather than lockdowns.

While the rate of growth was still well above average at 1.5 per cent, it is the lowest monthly rise since January.

The August index has provided further confirmation about the softening growth rate after moving through a peak in March, when national home values rose by 2.8 per cent in a month. This was led by a 3.7 per cent growth in values in Sydney.

He said: “Housing prices have risen almost 11 times faster than wages growth over the past year, creating a more significant barrier to entry for those who don’t yet own a home.”

Housing values grew by 15.8 per cent over the first eight months of the year and 18.4 per cent above levels a year ago, the fastest annual pace of growth since 1989.

In comparison, wages are rising at an average annual rate of only 1.7 per cent.

Mr Lawless said: “Through the late 1980s, the annual pace of national home value appreciation was as high as 31 per cent, so the market isn’t quite in unprecedented territory. The annual growth rate at the moment is trending higher, in fact, it is 3.6 times higher than the 30-year average rate of annual growth.”

Housing values rose in every capital city in August apart from Darwin (where it fell by 0.1 per cent).

CoreLogic noted that it has withheld the Perth and regional Western Australia index result, pending the resolution of divergence from other housing market measurements in the state.

Mr Lawless said that he believes the narrowing gap could pose additional challenges to housing affordability.

While lockdowns have not impacted home values, they have resulted in falling advertised listings, and to a lesser extent, fewer home sales.

Mr Lawless commented: “Lockdowns are having a clear impact on consumer sentiment, however to date the restrictions have resulted in falling advertised listings and, to a lesser extent, fewer home sales, with less impact on price growth momentum.

“It’s likely the ongoing shortage of properties available for purchase is central to the upwards pressure on housing values.”

Listing numbers have been trending up slightly in Brisbane, Adelaide, Perth, and Hobart with spring season arriving, but they remain weak in Melbourne, Sydney and Canberra where lockdown restrictions have remained in place.

Mr Lawless has predicted a likely element of pent-up supply that could be released when restrictions ease, which could see a rise in inventory, but flagged uncertainty about whether demand would rise at the same level following lockdowns.

He also warned that affordability constraints would likely “progressively dampen housing market activity”, while increased supply in the absence of buyers could also impact price growth later this year.

Property prices to rise by 20%

AMP Capital chief economist Shane Oliver said that while lockdowns may slow price gains in the near-term, other factors such as low mortgage rates, ongoing relatively low levels of homes for sale, along with a resumption of economic and jobs market recovery once lockdowns end and increased vaccination could eventually lead to further house price rises.

He has also revised up his expectations for average price gains through 2022 from 5.0 per cent to 7.0 per cent as monetary policy is now expected to be easier for longer.

The Commonwealth Bank of Australia’s (CBA) head of Australian economics Gareth Aird has also forecast national dwelling prices to rise by a “whopping” 20 per cent over 2021.

He said: “We expect home prices to keep rising over the remainder of the year despite the large negative shock the economy is going through.”