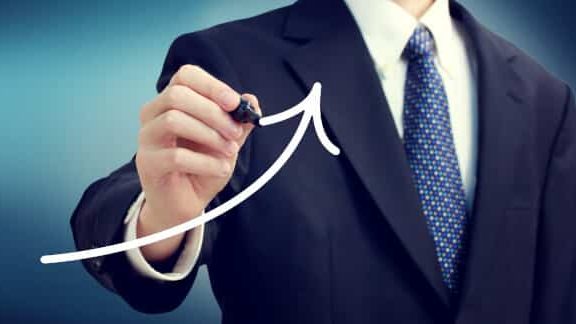 Investor lending in NSW reached its highest level since 2017, according to a new report by the commercial real estate services company.

A new report on Australia’s residential market, published by CBRE, has revealed that investor lending in NSW is showing signs of recovery, with monthly investor lending figures being on its “strongest run” since 2017.

The report, titled Australian Residential Figures Q3 2021, reflected that, in Greater Sydney, residential lending reached record levels over the past quarter, tallying a total of $110 billion over 2021 until June.

Owner-occupier finance accounted for $77 billion over this period – a 43.6 per cent increase year-on-year.

But while investor finance accounted for a much smaller value, at $33 million, the report stated that, since March, monthly investor lending figures have exceeded $3 billion, marking the strongest run of investor lending since 2017.

According to the report, this is a sign that investors are beginning to replace first home buyers as “government incentives taper and price growth continues”.

Indeed, the median house price in the June quarter continued to escalate, reaching $1.41 million in Greater Sydney, reflecting a 24 per cent increase year-on-year.

Comparatively, the same report found that owner-occupier investment was increasing in Victoria, accounting for $67 billion from the year to June – a 36.2 per cent increase year-on-year.

Investor finance accounted for $21.5 billion over the same period, a 14.4 per cent increase year-on-year.

According to CBRE, Victoria was also the leading state in HomeBuilder packages, accounting for 30 per cent of the almost 110,000 new-build applications.

However, the report also noted that in the three months to July, there were “signs of renewed investor interest” in the state, with monthly lending figures exceeding $2.5 billion.