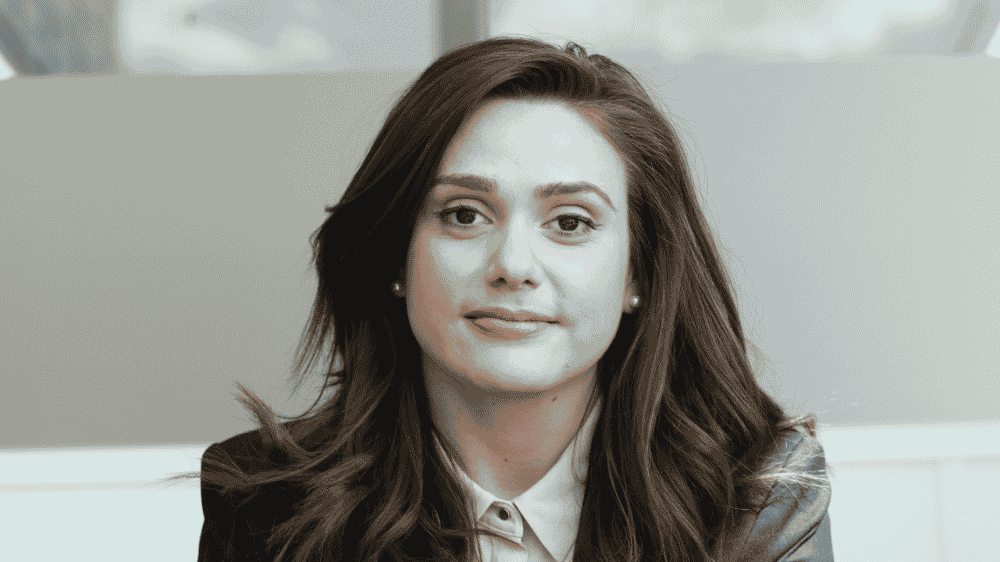 This decline in the rate was considered modest at 30 basis points from the quarter of December 2021, with profit-making sales now standing at 93.7%. It also marks the first time national home values fell since the pandemic started.

“Our quarterly Pain & Gain report is another sign of a changing market for sellers,” said CoreLogic head of research Eliza Owen (pictured).

“The figures align with other key indicators such as the slowing growth rate of values, the increasing time it takes to sell a property and a fall in sales volumes at a time when access to credit has become harder and interest rates are on the rise.

In May, Australian dwelling values posted the first monthly decline in value since September 2020.

Owen said against a backdrop of rising interest rates, tighter credit conditions and affordability pressures it was like nominal gains from dwelling resales erode throughout 2022 “which will have an even greater impact on buyers who have entered the market more recently”.

The report revealed five out of 15 markets had an increase in the rate of loss-making resales, with the Northern Territory leading at 21.8%. The other four markets were Melbourne, Darwin, Sydney and Adelaide.

“The fall in the rate of profit-making sales is one of many market indicators that corroborates an inflection point in the housing market, toward softer conditions,” the CoreLogic report said.

Based on 106,000 resales, CoreLogic reported that the median nominal gains were highest in Sydney at $415,000 and lowest in Perth at $119,000. Hobart remained the most profitable of the capital cities for the 15th consecutive quarter.

Capital cities are behind the shrinking profits, falling 60 basis points from 93.9% in the December quarter to 93.3% in the March quarter.

This is especially applicable in red-hot markets like Sydney and Melbourne cool as mortgage rates soared. Historically, these markets are more sensitive to changes in the credit environment due to higher property values and a higher concentration of investment activity.

“Softening housing market conditions may reduce the incidence of profitability in the Australian housing market. The start of the cash rate tightening cycle in May 2022 will likely see less housing credit flow towards housing, affecting prices and profitability,” the report said.

“It is important to remember some property sellers may also hesitate to transact in a declining market. This means properties which may otherwise see a nominal loss at resale are withheld from the market.”

The rate had only improved with regional Australia in the picture as dwelling values increased 0.5% through May despite the slower capital growth.

Although it was typical for longer hold periods to yield higher nominal capital gains, the properties held for a short period of two years or less also saw a median gain of $170,000 throughout the quarter.