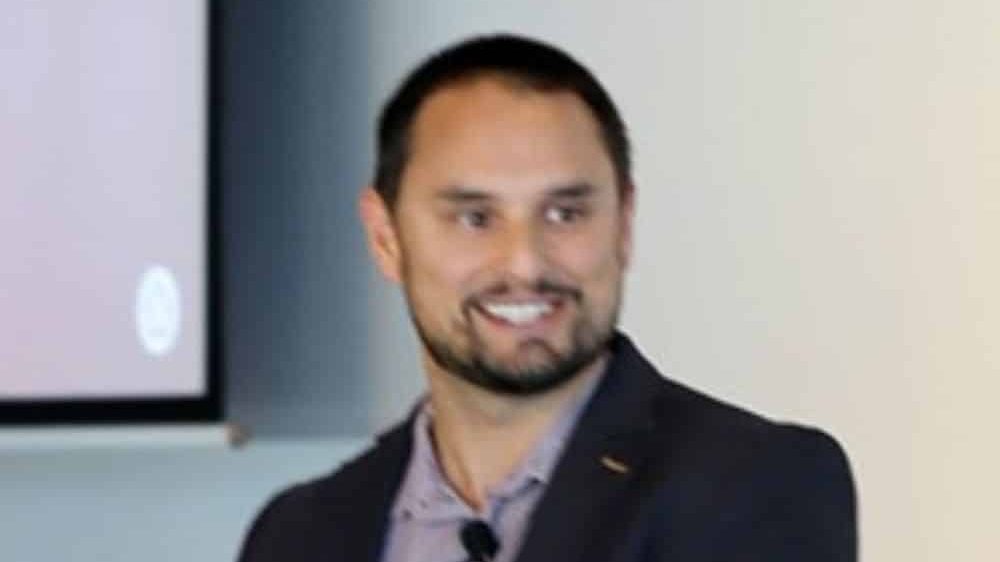 Settlement experts PEXA have suggested that the peak of the property market in Australia might not yet have been reached.

PEXA, who handle north of 90% of property settlements in Australia, release a monthly report into the state of the market and saw upswings in closed deals in their November results that suggest that the top of the boom might not yet have been reached.

Settlements in New South Wales and Victoria rebounded from their lockdown slumps, which Queensland continued to set the same rapid pace that it has all year.

Mike Gill, head of research at PEXA said that the November results were interesting and set the market up for a strong finish to 2021.

“It’s always interesting to see the November results, given that they’re the last full month before we hit Christmas,” he said.

“What we’ve seen is that the property market has gone from strength to strength. Looking at sales settlements, we’ve seen some trends: all states on mainland Australia saw an uplift in November.

“Queensland has had a great run in 2021, and for the fourth month running recorded the highest number of sales settlements nationally, with over 22,000.

“It’s quite unusual to see Queensland outperform New South Wales and Victoria given the difference in population, so that’s a stellar result.

“We saw NSW and Victoria bounce back after the lingering effects of lockdown. Even though they were lifted some time ago, it takes a while for properties to be listed and then sell, so what we’ve seen is an uplift as the first wave of the first properties listed after lockdown have gone through and settled.

“We’ve seen NSW up 15%, a solid bump, and Victoria was up about that too. In WA, we also saw growth – that’s interesting because they hadn’t in the last few months. This was the highest result since June, with 8,000 sales settlements.

Property market peak in Australia might be some months off yet, say PEXA

“Coming into December, we know that it is the busiest month for sales settlements. That’s because of all the properties that get sold through Spring have buyers who are keen to get the keys before Christmas.

“Even though it is shorter month, as not much happens after Christmas, we see a huge spike in settlements. This year will be exacerbated as we saw so many new listings come onto the market, especially in October and November and even the early part of this month.

“We’ve seen vendors keen to take advantage of the red hot property market, which has been historically high, and so have the number of listings hitting the market. The Christmas rush and the abnormally high number of listings mean that w expect December to be a really strong month as well.