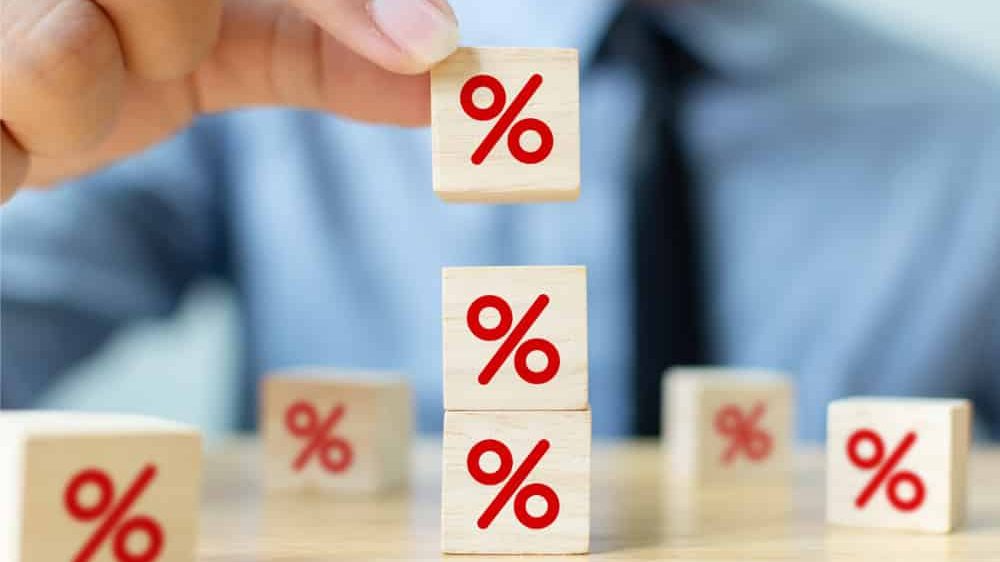 Australia’s central bank acknowledged that higher interest rates would remove some of the heat from the nation’s property market, though it would come at the cost of fewer jobs and weaker wages growth.

Such a move would also “create further distance from the goals of monetary policy — namely, full employment and inflation sustainably within the target range,” the Reserve Bank of Australia said in minutes of its October meeting released Tuesday.

RBA officials, including Governor Philip Lowe, have repeatedly said they will not raise rates to curb mortgage lending as they try to drive faster wages growth and return inflation to the 2-3% target on a sustainable basis. Instead, regulators will tighten macroprudential settings further if needed.

In today’s minutes, the central bank laid out potential options for additional curbs on lending. These include:

The AU$2 trillion economy suffered a significant setback last quarter when a surge in the delta strain of coronavirus forced authorities to impose lockdowns in the country’s two most populous states. Gross domestic product is expected to have contracted sharply in that period, though the economy has now begun reopening as vaccination rates begin to reach targets.

“The lifting of restrictions in New South Wales and Victoria was expected to lead to a solid recovery in household consumption in the December 2021 and March 2022 quarters,” the RBA said.

The lockdowns have also sent employment tumbling with almost 285,000 positions lost in August and September. The jobless rate has nonetheless held well below 5% as most of the impact was seen in participation, with fewer people able to hunt for work.

“Information from the liaison program continued to suggest that firms affected by the lockdowns had been reluctant to lay off staff given their experiences with labour shortages and strong labour demand prior to the Delta outbreak,” the minutes said.