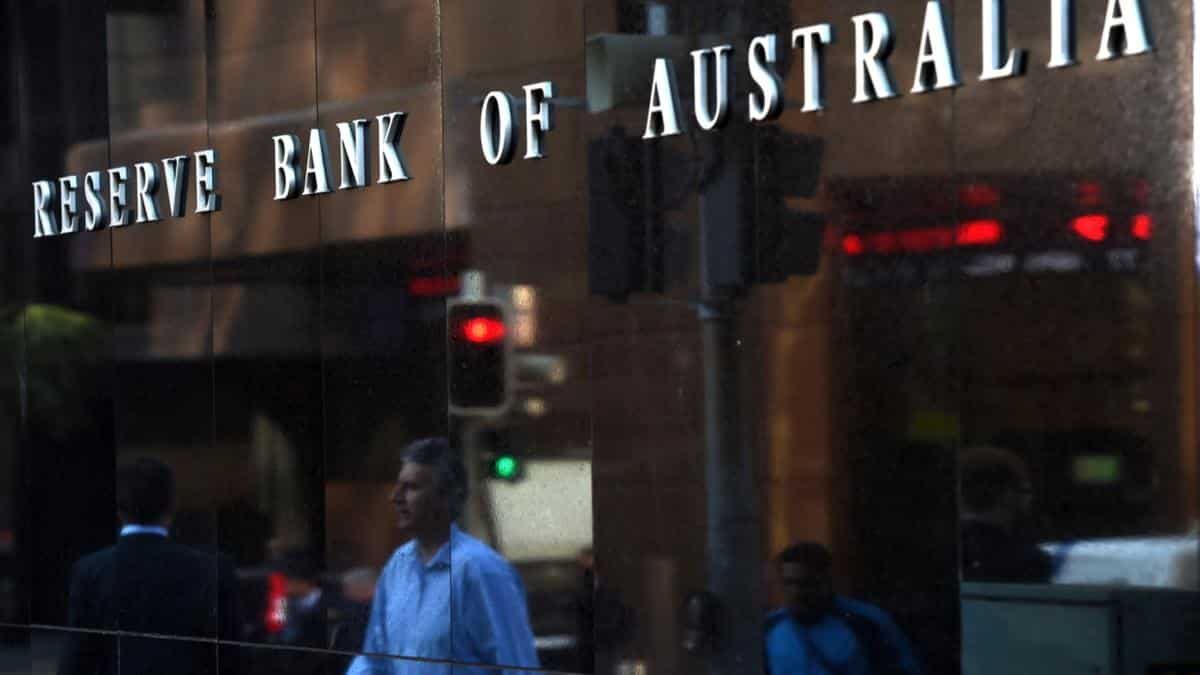 Reserve Bank governor Philip Lowe has bumped the cash rate to almost 2 per cent, signalling rising inflation as the main reason for its decision.

At its monetary policy meeting today (2 August) the Reserve Bank of Australia (RBA) board decided to increase the cash rate for the fourth month in a row.

It marks the first time the central bank has increased the cash rate in three consecutive 50-bp hikes (following June and July’s 50-bp hike), and continues the rising rate cycle that started in May.

As inflation hit 6.1 per cent in the June quarter, Dr Lowe said the central bank was on a clear path to bring back inflation to its target range of 2–3 per cent.

“The board places a high priority on the return of inflation to the 2–3 per cent range over time, while keeping the economy on an even keel,” Dr Lowe said.

While the RBA indicated it was not on a “pre-set path”, Dr Lowe said further rate rises were expected over the coming months.

“The size and timing of future interest rate increases will be guided by the incoming data and the board’s assessment of the outlook for inflation and the labour market,” Dr Lowe said.

“The board is committed to doing what is necessary to ensure that inflation in Australia returns to target over time.”

In making its decision, the RBA board reflected that the economy is “expected to grow strongly this year”.

“Employment is growing strongly, consumer spending has been resilient and an upswing in business investment is underway,” Dr Lowe said.

The central bank’s forecast is for GDP growth of 3¼ per cent over 2022 and 1¾ per cent in each of the following two years.

Dr Lowe noted “a key source of uncertainty” was the behaviour of household spending, signalling the board would be paying “close attention” following the rate hikes.

Prime Minister Anthony Albanese said, during an interview on Today show ahead of the rate rise decision: “We recognise that people are doing it really tough and people are worried about increases in their mortgage.

“Every half a per cent or quarter of a per cent in interest rates means higher payments for people. And that means they are having to make choices about how they get by.”

Speaking in the houses of Parliament during parliamentary questions on Tuesday (2 August) immediately after the rate decision was handed down, federal Treasurer Jim Chalmers said that while the move wasn’t a shock, it would still “sting” mortgagors.

“It’s another difficult day for Australian homeowners with a mortgage,” he said.

“Now Australians knew that this was coming, but it won’t make it any easier for them to handle.”

He suggested that average home owners with a $330,000 outstanding balance will have to find “about $90 a month more for repayments as a consequence of this decision today, on top of around $220 extra in repayments”, while – for Australians with a $500,000 mortgage – he said it was “about an extra $140 a month in addition to the extra $335 they’ve had to find since early May.

“This decision doesn’t come as a surprise. It’s not a shock to anybody, but it will still sting. Families will now have to make more hard decisions about how to balance the household budget in the face of other pressures like higher grocery prices and higher power prices and the costs of other essentials,” he said.

The Treasurer added that while higher interest rates primarily affect mortgage holders, he noted there was a broader economic impact as well – particularly on economic growth.

“Australians know that we are in for a difficult time ahead when it comes to the storm clouds in our economy. But we are confident that we will merge on the other side of this stronger than before. And that’s partly because of the economic plan that we will implement,” he said.

“Many prospective borrowers can no longer borrow the same amount as they could before interest rates began to rise,” Ms Creagh said.

Further as interest rates continue to climb prospective buyers will face a lot of uncertainty around where future mortgage rates are going to be and what’s going to happen to mortgage servicing costs, she said.

Ms Creagh said the economic uncertainty is being “reflected in the housing market”.

The PropTrack Home Price Index showed that national home prices continued to fall in July, with the data revealing between March and June 2022, prices fell 0.5 per cent and were expected to drop a further 15 per cent by the end of 2023.

“We’ve seen that potential buyer demand has moderated across a number of different metrics that we track, and certainly confidence has slipped amongst buyers,” Ms Creagh said.

“Not only auction volumes but clearance rates have fallen and sales volumes have also slowed off of last year’s extremely elevated levels.”