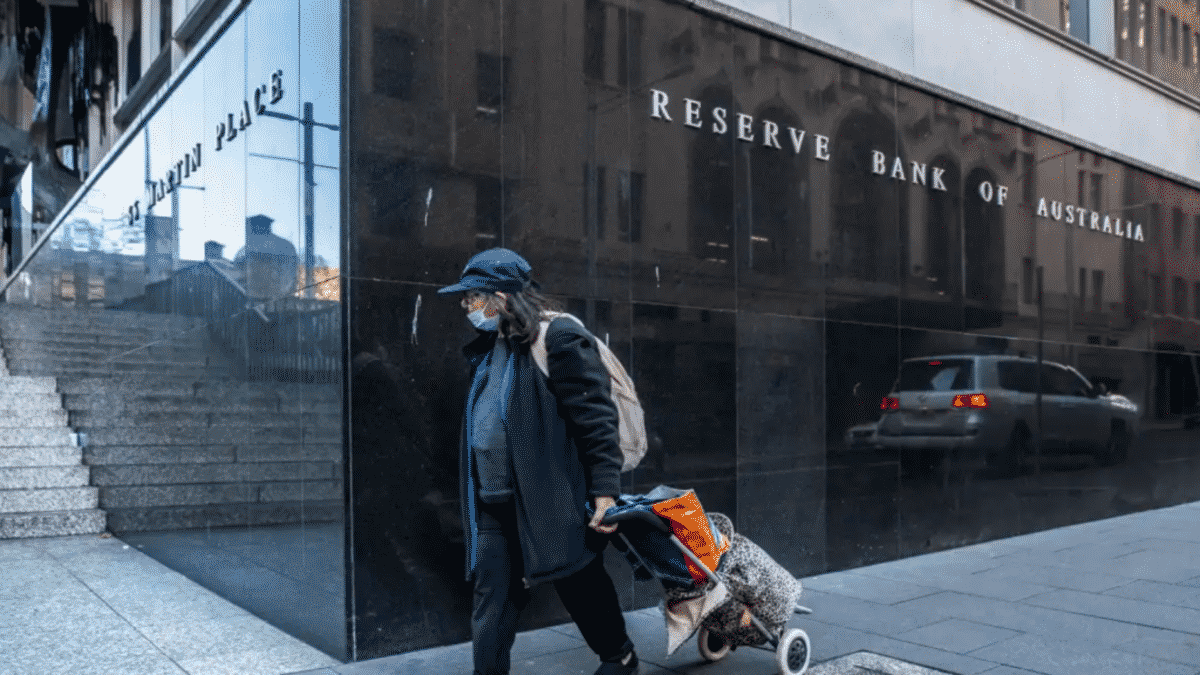 During Tuesday’s monetary policy meeting, the Reserve Bank of Australia (RBA) has announced it will once again hold the cash rate at 0.1% for September. But the outbreak of the Delta strain and subsequent state lockdowns have created an uncertain economic outlook for the months and years ahead.

RBA Governor Philip Lowe said that while Australia’s economic recovery had been stronger than expected, recent lockdowns would most likely result in a contraction of the GBP in the September quarter.

“The experience to date has been that once virus outbreaks are contained the economy bounces back quickly.”

“Prior to the current virus outbreaks, the Australian economy had considerable momentum, and it is still expected to grow strongly again next year,” he said.

The RBA has predicted three possible scenarios for Australia’s economy.

Whatever the case, during the August monetary policy meeting, the RBA said they were prepared to act if the situation worsens, with a particular focus on the bond purchase program.

The baseline scenario assumes that the domestic vaccine rollout will continue to accelerate in the second half of 2021, the severity and frequency of lockdowns will decrease, and international travel will trickle back to life from mid-2022.

It’s also assumed that the Sydney lockdown will continue through the September quarter, the Queensland lockdown will end as planned, and less severe restrictions will remain in place over the December quarter.

Health outcomes are the main uncertainty and dictator for how well and quickly the economy will recover.

The upside scenario assumes the outbreak is brought under control earlier than predicted, leading to increased household consumption, investor activity, and a boost in service imports brought on by the faster opening of international borders.

The improved unemployment rate will see inflation rise 2-3% by the end of 2023.

The downside scenario assumes a slower, more turbulent path out of the Delta outbreak, with prolonged, widespread lockdowns and a sluggish international border reopening.

This scenario would see higher household savings but lower household consumption, in addition to lower numbers in private investment and service exports.

The downside scenario is the worst for unemployment rates, with a rise expected in the coming months to above 5% and underlying inflation remaining at 1.25-1.5% through to 2023.

Impact of Delta and the lockdown on Aussie house prices

Writing for News.com.au, Chief Economist at the MB Fund and MB Super Leith van Onselen predicted that the current restrictions would cause the housing market to fizzle, with a recession being the worst-case scenario.

“The best-case scenario is for the Australian property price growth to decelerate over the remainder of 2021 and then slow more sharply in 2022.”

“There is an alternative scenario to consider in which the Australian economy drops into recession followed by a troubled recovery in 2022.”

“In this scenario, the RBA will further lower mortgage rates in a bid to support a flagging economy and could perversely add fuel to the Australian property market, extending the price boom,” he said.