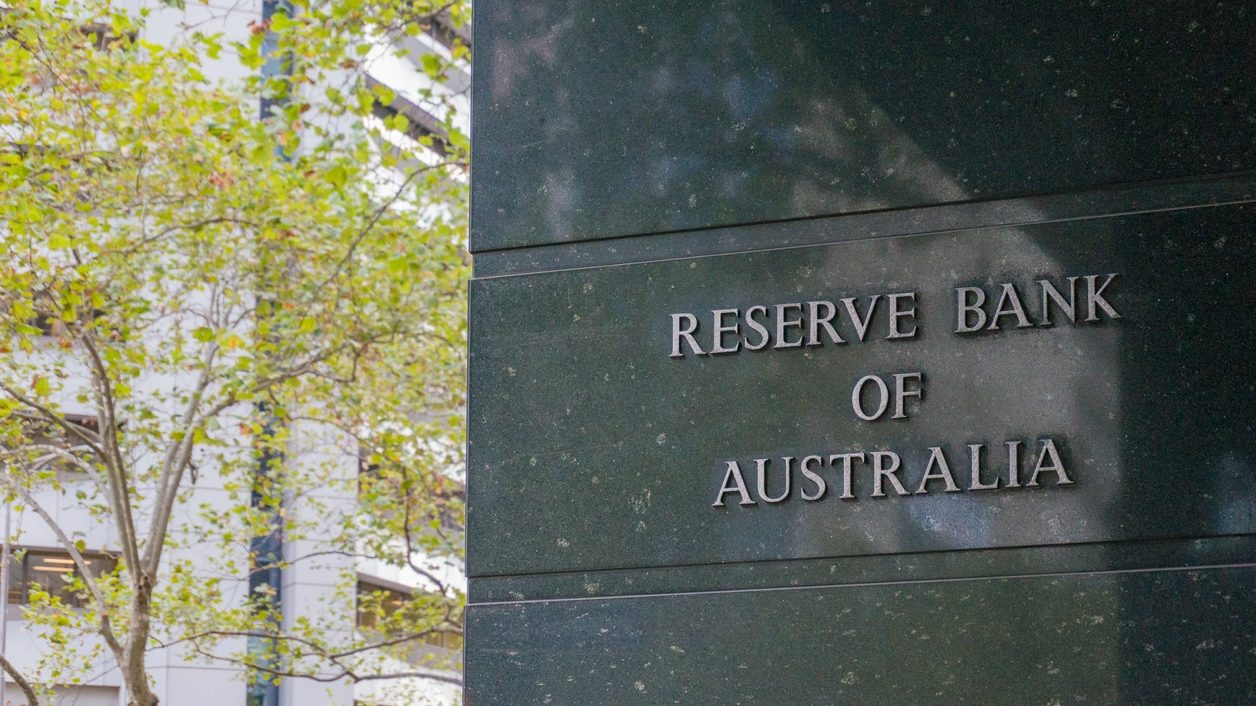 Reserve Bank of Australia Governor Philip Lowe has flagged an increase in interest rates next year to counter rising inflation, making it harder for Australians with mortgages to pay.

Lowe urged Australians to build financial “buffers” to enable them to weather potential increases in interest rates. The call came a day after RBA’s first board meeting of the year, where it left in place a record-low cash rate of 0.1% and ended its $350 billion bond-buying program.

“Interest rates will go up… I can’t tell you when, but they will,” Lowe said in a Daily Mail Australia report. “We need to be prepared for that and people need to have buffers.”

Lowe said the bank would watch for further inflation before lifting rates.

“We expect this evidence to emerge over time, but it is unlikely to do so quickly,” he said. “The board is prepared to be patient as it monitors the evolution of the various factors affecting inflation in Australia.”

The bank decided to end the bond-buying program at Tuesday’s board meeting, but Lowe said the move did not necessarily mean the bank would raise rates. He said the central bank would do “what is necessary to maintain low and stable inflation.”

“The decision to end the bond-purchase program does not mean that an increase in the cash rate is imminent,” Lowe said. “While inflation in Australia has picked up, it remains substantially lower than the 7.0% rating in the United States, the 5.5% in the United Kingdom, nearly 6.0% rate in New Zealand, 5.0% in Germany. Our situation is quite different.”

There had been no increase in the key official interest rate since November 2010.

“As I have said on previous occasions, the board will not increase the cash rate until inflation is sustainably within the 2.0% –3.0% range,” he said.

“Monetary policy can only do so much … there are structural solutions. But the solution isn’t to put up interest rates,” Lowe said. “The supply of housing is fixed. Demand goes up – what happens to the price? It goes up. And there’s nothing that we can do with monetary policy to offset that.”

Lowe said the economy performed significantly better than he expected, despite the setback of last year’s Delta outbreak. He noted, however, that the possibility of further various outbreaks is one source of ongoing uncertainty.

“Prior to Omicron, the economy had established strong positive momentum, bouncing back quickly following the easing of the Delta restrictions,” Lowe said. “This momentum wasn’t sustained into the new year, with Omicron leading to many people having to isolate, interrupting supply chains and affecting spending as people sought to limit their activities.”

Even so, Lowe expects the economy will grow in the March quarter. He also expects the unemployment rate to drop to around 3.75% by the end of this year and be sustained at around this rate during 2023, Daily Mail Australia reported.