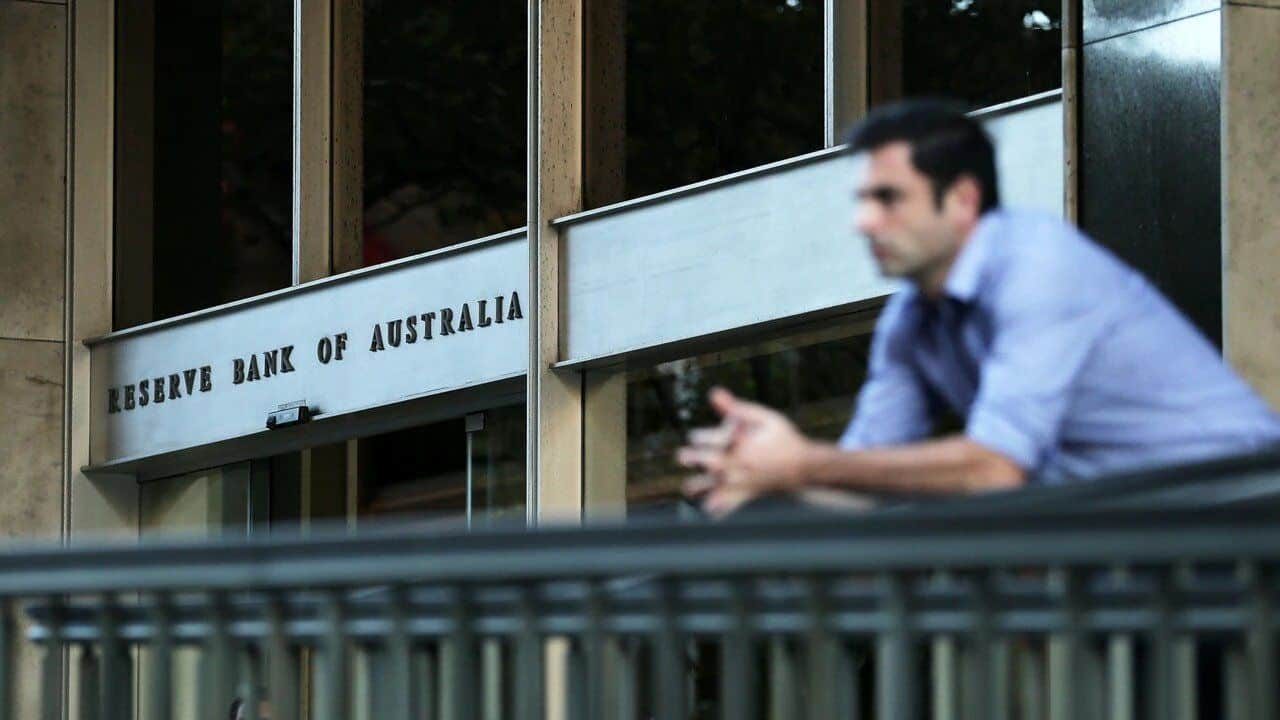 The Reserve Bank has set the cash rate for June, following on from its increase last month

The move has followed its 25-bp increase in May, when the RBA lifted the rate for the first time in more than a decade, up from its historic low of 0.1 per cent.

The increase was widely anticipated by the market, with economists split between whether the RBA would choose a 25 or 40-bp rise.

As such, CBA had prescribed a 75 per cent probability to a 25-bp rate hike and 25 per cent possibility to 40 bps.

NAB had also believed a 25-bp hike was more likely, while Westpac and ANZ sided with a 40-bp increase.

The debate had also been fired up by the Reserve Bank’s May monetary policy meeting minutes, which revealed that there had been two other options on the table: an increase of 40 bps to combat surging inflation, or a smaller uptick of 15 bps.

More interest rate hikes are expected for the rest of the year, particularly as RBA governor Philip Lowe has previously signalled there will likely be a series of rate inclines to clamp down on inflation.

Paul Ryan, economist with PropTrack however noted that expectations of higher rates have already weighed on the housing market.

“Housing price growth has slowed significantly, with annual price growth falling from 24 per cent six months ago to only 14 per cent in the year to May,” Mr Ryan said.

“This slowdown has particularly affected the most expensive capital markets of Sydney, Melbourne and the ACT, which recorded price falls in May.”

Financial markets have priced in a cash rate 2 percentage points higher by the end of 2022, which would raise mortgage repayments by another 24 per cent, Mr Ryan calculated.

However, economists from the major banks have predicted the RBA will opt for more conservative moves.

Simon Bednar, chief executive of Finsure has warned that borrowers should prepare for their banks to go harder than the RBA.

He believes the banks could crank up home loan product rates at least 10 bps higher than the central bank’s June rate hike.

“Banks and lenders are not obliged to follow the cash rate set by the RBA and when there have been rate reductions in the part the banks haven’t always passed them on in full,” Mr Bednar said.

“Similarly, the banks are not required to match the RBA’s increases and we expect with this new round of cash rate increases borrowers may see their home loan interest rate lifted by more than the amount implemented by the central bank.

“The cash rate is not the only factor determining mortgage rates banks may cite cost of funds as a reason to go harder than the RBA.”

Anneke Thompson, chief economist at CreditorWatch commented that the cash rate rise had reflected concerns around price escalations across the economy.

Treasurer Jim Chalmers has indicated that the government’s inflation projections need to be revised upwards.

The recently elected Labor federal government has also thrown its support behind a 5.1 per cent rise to the minimum wage to match the annual inflation.

Ms Thompson commented the RBA will need to balance both the cost of living and employment issues against rising inflation.

“Whilst the [minimum wages] decision rests with the Fair Work Commission, there is general consensus amongst economists that workers on minimum wage need a relatively generous pay increase to keep up with price rises and rising home loan rates,” she said.

“If real wages go too far backwards, the risk of recession and rising unemployment rises significantly.”

Meanwhile Loan Market managing director Andrea McNaughton expects brokers’ diaries to be filled over June with appointments for first home buyers, who will be watching the news and experiencing anxiety.

“There will be a lot of people aged in their late twenties and early thirties who have never seen an upward rates cycle,” Ms McNaughton said.

“Younger, first time owners are seeking guidance and reassurance. Enquiries started last month and will only increase from today.

“This is a time when the value of brokers comes to the fore: holding the hand of their clients, being their trusted adviser and supporting them through the cycle with effective structures, refinancing and strategies to pay down debt.”