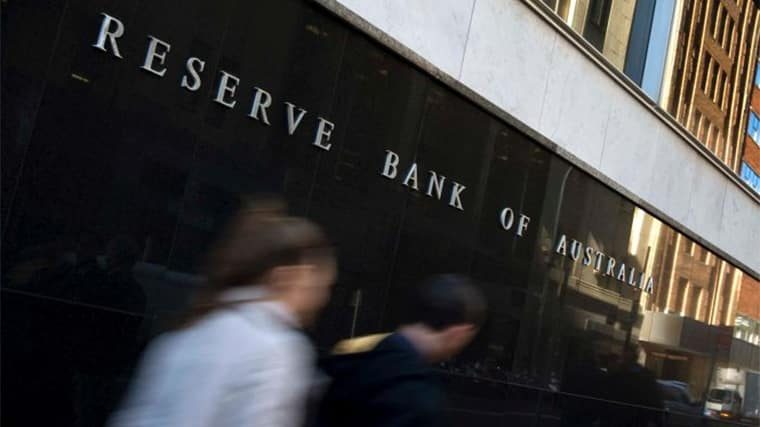 The Reserve Bank has hiked the cash rate for the first time since November 2010, ahead of the federal election.

The Reserve Bank of Australia (RBA) has inched up the cash rate from its historic low level of 0.1 per cent, up by 25 basis points to 0.35 per cent.

The move has come two years earlier than the RBA expected in its forecasts last year, as inflation has accelerated, surging to 5.1 per cent for the year to March, while underlying inflation hit 3.7 per cent.

It is also the first movement for the cash rate since November 2020, when the RBA slashed it from 0.25 per cent and began broad quantitative easing. The last time the rate increased was more than a decade ago, in November 2010.

Previously, the central bank had indicated that it would not raise until annual inflation was “sustainably” within its target range of 2 to 3 per cent, which would have required annual wages growth to rise above 3 per cent.

Following the inflation figures release last week, a number of economists brought forward their forecasts for the cash rate rising to May, including three of the big four banks.

Similarly, a survey of mortgage brokers from platform HashChing revealed more than half (57. per cent) expected a rate rise.

PropTrack economist Paul Ryan commented the RBA’s internal indicators of wages growth have also picked up, so incoming wages data from the Australian Bureau of Statistics (ABS) due on 18 May is expected to follow the trend.

“By moving today, rather than waiting for further data in June, the RBA is signalling that it will intervene to curb stronger than expected inflationary pressures, despite the ongoing federal election campaign,” Mr Ryan said.

“While the RBA seeks to remain independent from politics, failing to adjust policy may have been viewed as a greater political intervention.”

Like other economists, Mr Ryan expects the increase will be the first of a series through 2022 and that the movements will weigh on house price growth, that has already slowed in anticipation of higher borrowing costs.

Similarly, Lendi Group chief executive Dave Hyman has predicted the cash rate will continue to rise between 2 to 3 per cent over the next 12 to 18 months.

He also noted that 40 per cent of all outstanding mortgages are currently on fixed rates, with a sizeable portion due to expire later in the year.

He noted: “Many Aussies will have to start considering their refinance options sooner rather than later.

“While we have seen a slight increase in in home loan refinancing activity over the past 18 months, the reality is $500 billion of loans haven’t been touched in more than five years according to insights from the Boston Consulting Group – this lack of action could cost Australians down the line.”

On the other hand, Loan Market managing director Andrea McNaughton has said the rise will “take a bit more heat out of the Melbourne and Sydney property markets and will have an effect on other markets as well”.

“If predictions hold true and consecutive rate rises are ahead of use, there will be less buyers in the marketplace,” Ms McNaughton said.

“That means the strong relationships that brokers hold with pre-approved buyers – as well as settled clients – will be recognised by real estate agents through to house and land and apartment developers.

“While continuing to service their clients, now is an opportunity for brokers to leverage changing conditions and expand their referral partnerships.”