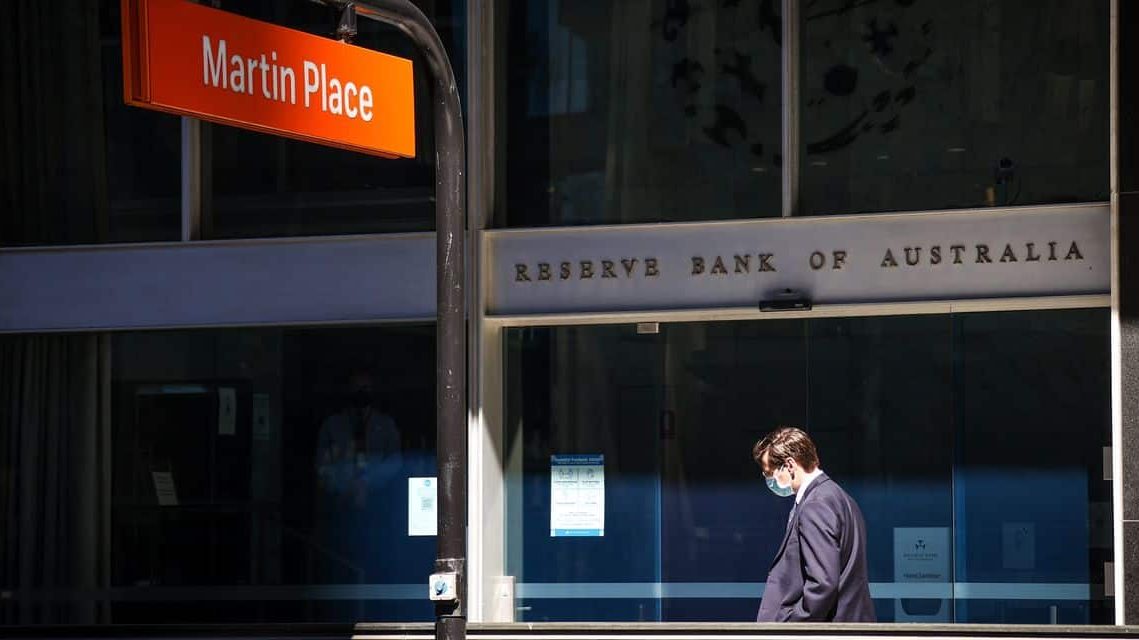 As the Reserve Bank of Australia (RBA) announces the official cash rate will be on hold for the 13th consecutive month, we look at the year in review, and what is predicted for the housing market and rates into next year.

Following December’s Monetary Policy meeting, the Reserve Bank of Australia (RBA) has announced the December cash rate will remain at 0.10%.

This follows their November statement, in which Governor Philip Lowe noted the latest data and forecasts did not warrant a rate rise in 2022.

Moving targets are a global trend

The RBA’s story that rates wouldn’t rise are proving untrue with developing nations raising rates in order to protect their currencies and stave off inflation.

Despite consensus as recently as August that the Bank of England would not raise interest rates until at least 2023, rates are seen to increase closer to Christmas. Across the pond, the US Federal Reserve stands firm they will not see rate rises for ‘a long time to come’ however experts are predicting atleast two rate hikes by the end of next year.

And while Aussie borrowers thought record low rates were here to stay, this too has changed in the last quarter of the year. Banks have now raised fixed loan interest rates several times in line with movements in the bond market and the bank swap rate.

As expected, the short answer is yes. Fixed term mortgage products are likely to see a continued upward trend in 2022, particularly with short term (one to three year) products.

Financial experts are tipping variable home loans will slowly increase in popularity once more – the RBA’s September statement on monetary policy noted interest rates on new variable rate loans were on average 60 basis points lower than at the end of February 2020.

As 2021 draws to a close, the national housing market is starting to show signs of a peak says Louis Christopher, Managing Director of SQM Research. He says it is expected that the market will peak in 2022 thanks to further expected intervention from banking regulator Australian Prudential Regulatory Authority (APRA). This could come as early as January 2022.

He adds if the Australian housing market does not slow down by mid-2022, APRA will likely keep intervening in home lending until it does.

“We cannot afford another year of 20%-plus gains across the national housing market. And so, to ensure a soft landing for the market, it is best we see additional intervention sooner rather than later to reign in property valuations.”

According to SQM Research’s Christopher’s Housing Boom and Bust Report 2022 these drops will be led by Sydney and Melbourne houses, both markets currently recording significant overvaluation and the most sensitive to even minor intervention by APRA.

The two states are also likely to see a turnaround in the unit rental markets and unit price growth in 2022, potentially outperforming house price growth if comparable affordability drives greater demand as borders open and people relocate from interstate and overseas.

They also forecast Brisbane will record the largest dwelling price rises over 2022, with prices predicted to increase between 8% to 14% courtesy of strong interstate migration flows courtesy of relatively good housing affordability compared to Sydney and Melbourne.

On a regional level, SQM predicts dwelling prices in regional Australia will correct, particularly for inland communities, as people return to the capital cities.  There will also likely be ongoing rental rises for capital cities over and above the CPI change.