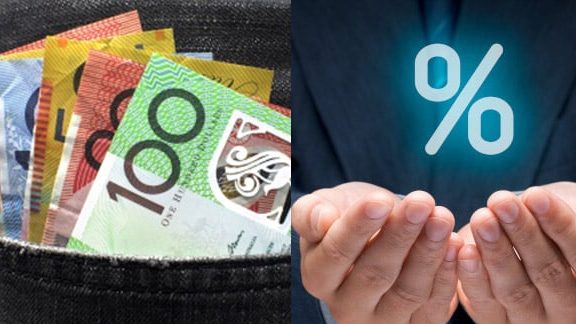 Refinance levels surpassed the previous record set in 2020 to reach a new high in August 2021, according to PEXA.

While refinance activity has been steadily rising since October 2019, it has now reached unprecedented levels, PEXA said.

More than 95.0 per cent of refinances are completed on the PEXA exchange. The refinance index includes more than 2.5 years of data.

PEXA’s findings are similar to data recently released by the Australian Bureau of Statistics (ABS), which revealed that borrower refinancing of housing loan commitments between lenders rose by 6.0 per cent in July 2021 to a record $17.2 billion.

Furthermore, in the 2020-21 financial year, refinance increased by around 10.0 per cent on the previous year to around 300,000 refinances.

Commenting on the trends, PEXA Insights’ head of research Mike Gill said that the yearly trend has demonstrated consumer savviness to attempt to secure the most optimal deal on their loans, and added that he does not believe that this trend would end anytime soon.

Speaking about the drivers of the high refinancing numbers, he said: “Whether it is the forced downtime to reassess finances during COVID-19 related lockdowns, or speculation surrounding a potential interest rate rise as early as late 2022, refinance activity has reached new heights nationally.

“We anticipate a dip in property sale transactions as a result of the extended COVID-19 led lockdowns in New South Wales and Victoria, however refinance activity is expected to remain elevated in the near future based on the current trendline.”