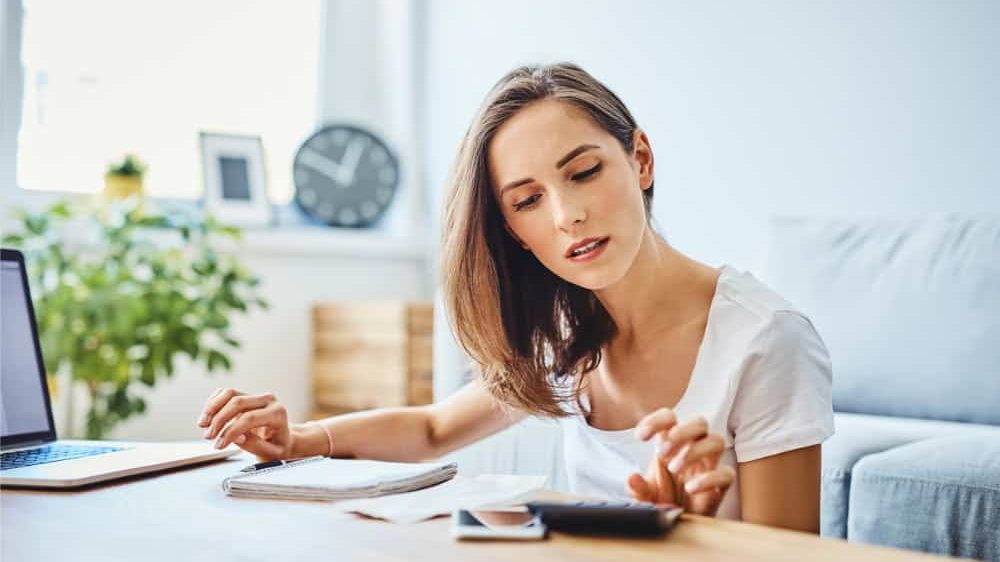 As borrower refinancing between lenders hits a record high, investors flood back into the market

Borrower refinancing of mortgages between lenders hit an all time high of $17.2 billion in July, according to data from the Australian Bureau of Statistics.

The value of refinancing skyrocketed 60% year over year, according to Katherine Keenan, ABS head of finance and wealth.

“This reflected borrowers seeking out lower interest rates, particularly for fixed-rate loans, and cashback deals across a large number of major and non-major banks,” Keenan said.

“And why not, when Canstar lists over 200 interest rates below 2%,” Mickenbecker told The Australian.

The ABS data also revealed that the value of new mortgage commitments, excluding refinancing, rose 0.2% in July on a seasonally adjusted basis, according to The Australian.

Investors are also flooding back into the market, The Australian reported. Investor loan commitments rose 1.8% in July, partially offsetting a 0.4% fall in owner-occupier mortgages.

“Investor loan commitments have seen an unbroken period of growth since October 2020 and almost doubled in value compared to a year ago,” the ABS said.

Mickenbecker told The Australian that the ABS data showed that lockdowns had “only just” dented mortgage lending.

“There has to be an expectation that August approvals will show a greater lockdown impact, with the number of auctions in Sydney nearly halving over the past few months, while Melbourne auction rates have dived,” he said. “Prior to this round of lockdowns, the biggest questions were when or if we would see a property market correction. The threat of extended lockdowns in the country’s biggest property markets was hardly factored in, with the focus having been around affordability and sustainability in the face of closed overseas borders. The speculation has now shifted to whether we will see a repeat of the last 12 months’ spectacular recovery out of the first lockdown.”

Mickenbecker said that property prices were “moderating but not correcting,” and at this stage vendors still expected that high vaccination rates would help the market “return to business as usual.”

He pointed out that lending to first-home buyers fell almost 7% in July, but said the fall wasn’t due to lockdowns, but was a product of being priced out of the market as government incentives expired.

While first-home buyer lending was up 36% year over year, it trailed the 99% spike in property investment and the 58% jump in owner-occupier borrowing, The Australian reported. The Real Estate Institute of Australia said first-home buyers were “fleeing the market.”

“The largest fall was seen in Victoria, followed by Queensland and NSW, and it is likely these states will experience further falls as lockdowns continue to impact on the market,” REIA President Adrian Kelly said.

However, Kelly said that investors re-entering the market was a good thing for private rentals and overall confidence in the economy, The Australian reported.