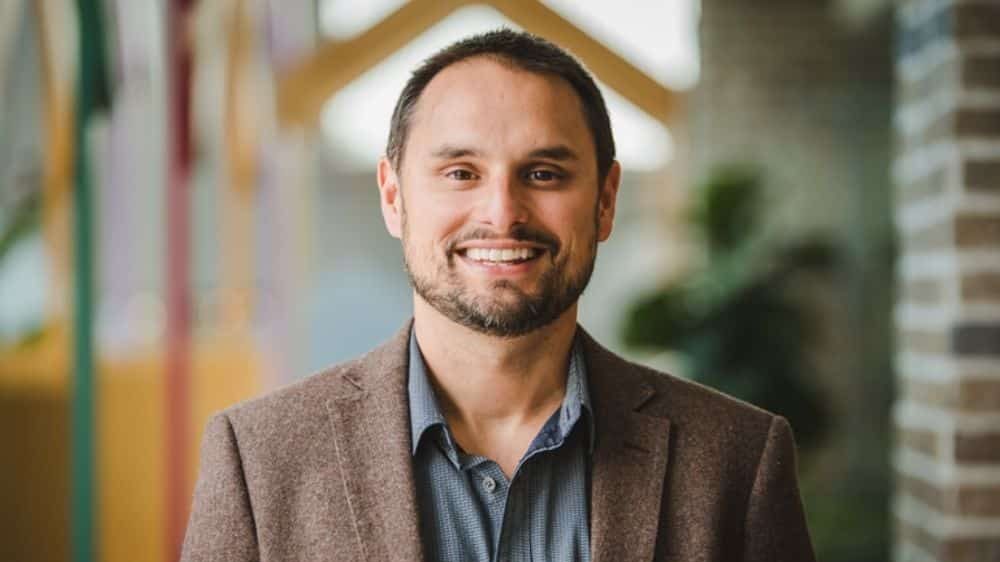 Australians are refinancing their home loans more than ever, the latest property refinancing trends from PEXA reveals.

The 2021 report from PEXA, the nation’s only digital property settlement platform, shows that almost 364,000 property refinance transactions were recorded nationwide during 2021, which is a 28% increase from the 2020 report.

‘’There was more than a 20% growth over the previous year,” Gill said. “We saw a very rare double interest rate cut in March 2020, with a spike in refinancing happening shortly after that.’’

Gill said he believed the increase was purely driven by the speculation of interest rates increasing during the second half of 2021.

The refinancing trend was happening across cities and regional areas, with all states and territories benefitting from the healthy competition amongst banks and lenders, which offered interest rates at an all- time low.

‘’Refinancing is dominated by postcodes in metropolitan areas,” Gill said. “In particular we are seeing lots of growth around new development areas in western Melbourne and western Sydney. We saw refinancing activity was most common in more affordable areas within capital city postcodes, especially those with high levels of new builds.’’

‘’The RBA chose to keep interest rates on hold last week which are currently trending at a very high level, so Aussies think now is a great time to refinance due to consumer trends.’’

All mainland states posted double digit year-on-year refinancing increases during 2021, with Victoria coming in first with over 125,000 refinances (up 19% year-on-year).

Western Australia had the most growth over the last calendar year, tallying over 29,000 refinances, which is a 59% increase from 2020.

NSW, Queensland, and South Australia all healthily increased their refinance rates around 30%.

During December 2021, PEXA recorded the major banks moving into their weakest position for refinancing during the last two years, falling behind non-major lenders in all mainland states except for WA.

Findings from the report also analysed the monthly net increase or decrease in mortgages for lenders, resulting in non-major lenders moving to a stronger refinancing position in 2021.