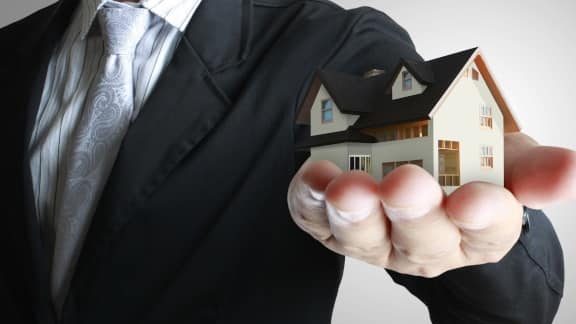 New loans to investors rose at a more rapid rate than owner-occupiers during the December quarter, according to new data from APRA.

New quarterly authorised-taking institution (ADI) statistics from APRA have shown new residential mortgage lending lifted up by 1.9 per cent during the three months to December and 33.4 per cent higher year-on-year, to $171 billion.

Owner-occupiers represented the majority of new loans, however the growth in new lending was faster for investors, which was up by 5.8 per cent to $51.7 billion.

The share of new loans comprised by owner-occupiers was down by 2.1 percentage points year-on-year, to 67.8 per cent – compared to a 1.8 percentage point uptick for investors, to 30.4 per cent.

The third-party channel, including mortgage brokers, had originated 57.5 per cent ($98.4 billion) of the new loans during the quarter, largely on par with the previous three-month period, when they accounted for 58 per cent.

The rise was driven by owner-occupier loans, which expanded by 9.9 per cent over the year, to a total of $1.2 trillion.

Investment loans had increased by 2.5 per cent over the year, to $624.7 billion.

However, the share of total credit outstanding occupied by investor loans had declined over 2021, down by 1.4 percentage points to 31.8 per cent of the banks’ combined books.

Owner-occupiers comprised 65.9 per cent of all mortgage credit outstanding, up by 1.7 percentage points.

APRA also noted that new lending at higher loan-to-value ratios (LVRs) remained low, but had crept up after three quarters of decline.

However, new lending at lower LVRs remained high, APRA said, with 63.3 per cent of all new loans funded at LVRs less than 80 per cent.

Similarly, new residential mortgages with a debt-to-income (DTI) ratio at six times or more were 24.4 per cent of the total combined books over the December quarter, compared to 23.8 per cent in the September quarter.

However, APRA had introduced a higher loan serviceability buffer rate that came into place from November, forcing banks to consider borrowers’ ability to meet an interest rate 3 percentage points above the product rate – compared to the previous 2.5 percentage points.

However, the share of overall total residential mortgages outstanding with LVRs greater than or equal to 90 per cent declined from 4.3 per cent in September to 4.1 per cent in December, while the share of loans with an LVR below 80 per cent ticked up to 80.6 per cent, from 80.1 per cent.

Meanwhile, the value of funds in offset accounts reached a historic high of $231.7 billion, up by 4.4 per cent over the December quarter.