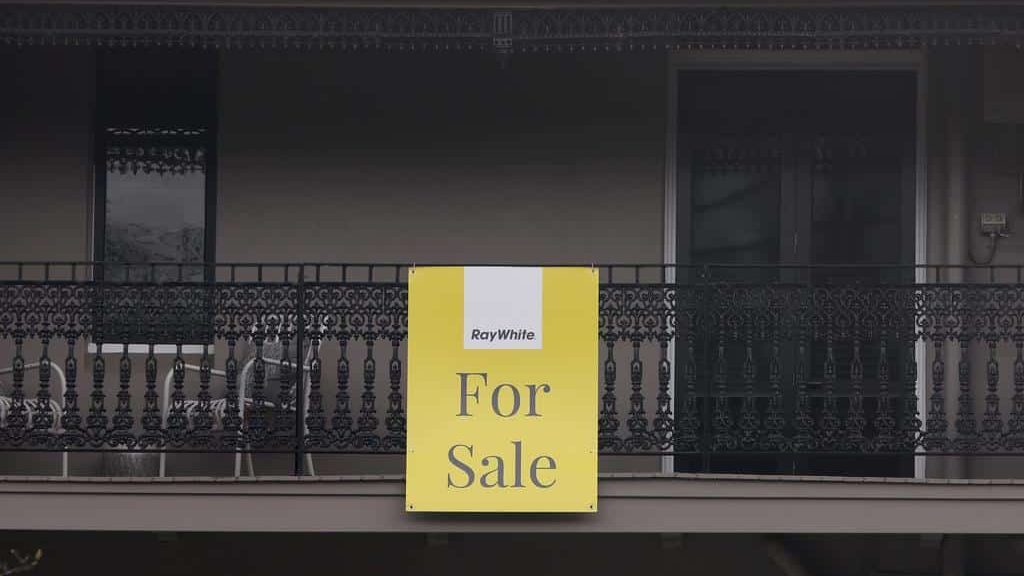 Staggering new research shows exactly how hard it is for a young person to pay rent in any of Australia’s capital cities, let along buy a home.

The research carried out by the Everybody’s Home campaign — a coalition of housing, homelessness and welfare organisations — will send a chill down the spines of young people hoping to enter the housing market in jobs like retail and hospitality.

Researchers looked at the average rent of a single bedroom in a two-bedroom apartment in Australia’s capital cities. They cross referenced that with the weekly wage of a level 1, 18-year-old hospitality or retail worker, as well as somebody on Youth Allowance.

The findings? The average 18-year-old retail worker in every capital city spent way above 30 per cent of their income on renting just that one room — a figure most experts say indicates rental stress.

In Canberra, the same retail worker would have an astonishing 48 per cent of their rent absorbed by the cost of paying rent for a single bedroom.

It was worse for hospitality workers in the same bracket who nationally would have to fork out 40 per cent of their gross income to afford that single room.

The figure dropped to 68 per cent in Melbourne, but would still push a person on Youth Allowance to the brink of homelessness.

Even more concerning are figures showing the rate of homelessness among our young people.

In 2020-21, there were 41,652 Australians aged between 15 and 24 seeking homelessness services who were not supported by parents or carers, the majority of which were looking for medium or longer-term accommodation.

Only 5,092 of these people were able to be provided with such accommodation, with more than 7,400 referred to other services and, devastatingly, 24,053 unable to be helped at all due to a lack of accommodation.

“Young Australians are caught in a vice of surging rents and declining real wages. They’re going out backwards and many are facing the harsh reality of homelessness,” said Kate Colvin, national spokesperson for Everybody’s Home.

“It doesn’t have to be this way. Federal Government policy is creating this crisis but Federal Government action can also fix it. We can give people on low and modest incomes more choice by expanding the supply of social and affordable housing.

“Everyone deserves the security of a stable home. This should be a right, not a privilege.

“This crisis will only get worse if we continue to deny its existence. Telling people earning $40,000-$50,000 a year to simply buy a property is callous and unrealistic. Young Australians deserve better.”

The research follows controversial remarks from Prime Minister Scott Morrison who said the best way the government could support struggling renters was to help them purchase a home.

Mr Morrison’s comments garnered widespread criticism, including from former Australian of the Year Grace Tame, who tweeted: “If you can’t afford to rent a car, buy a luxury yacht.”

Anthony Albanese used question time in parliament to ask Mr Morrison why he had said struggling renters should “go and buy a house” and called his remarks “out of touch”.

In response, Mr Morrison accused Mr Albanese of seeking to misrepresent his comments.

Mr Morrison rattled off a list of the Coalition’s home ownership policies which he said had got 300,000 people into their own houses, and took a dig at Mr Albanese.

“Not everyone can buy their own homes. The leader of the opposition has bought plenty of homes — plenty more than I have and good luck to him. We celebrate success on this side,” he said.

Mr Morrison had already sought to set the record straight earlier in a radio interview with Tasmania Talks.

The host said to Mr Morrison: “You’re copping a bit of flack for your comments about the lack of relief for renters in the budget, saying the best way to help struggling renters is to help them buy a house.”

“I was asked about these issues. I talked about how we’re helping people buy their own home.”

The Government has promised to double the first-home buyer scheme to 50,000 places if re-elected.

The program lowers the minimum deposit required down from 20 per cent to 5 per cent, with the government securing the difference.

The budget includes three key measures to help with the rapidly rising cost of living – halved fuel excise for six months, an additional $420 tax rebate for low and middle income earners this financial year and a $250 payment for pensioners and other welfare recipients.

Mr Morrison told Tasmania Talks that the measures would help people pay their rent while also helping those saving for a house.

“We’ve got 300,000 people into their first home, that’s what I promised to do at the last election – I said we’re going to help more people buy their own home,” Mr Morrison said.

“I know it is hard to buy a home, whether it’s in Tasmania or in Sydney or Melbourne or Perth or anywhere else – it’s really, really hard, but we have helped those who want to make that change be able to do that.”