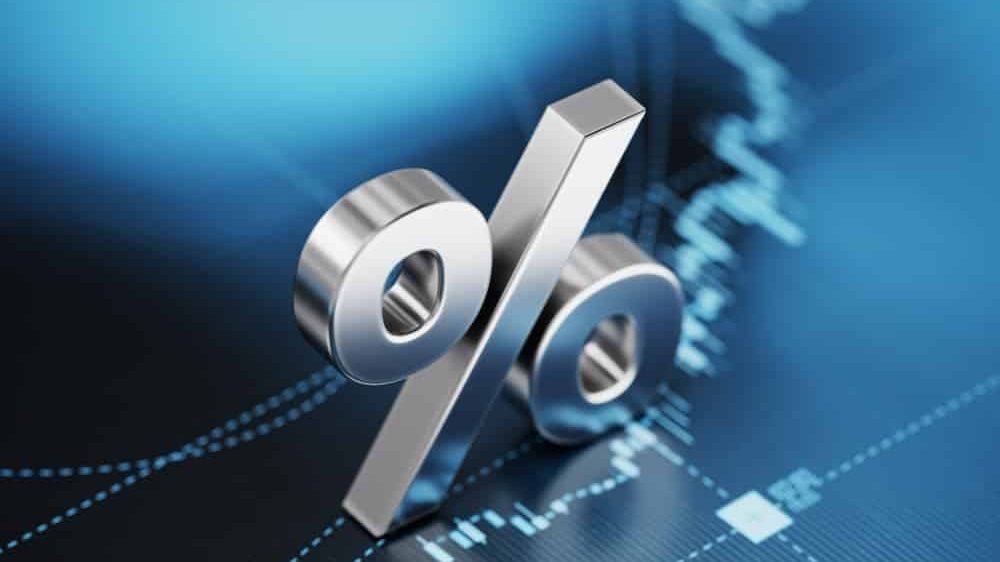 The auction market was performing better than average from the moment it entered 2022 – and it’s not showing any signs of slowing down.

Combined capital cities saw 2,405 homes go under the hammer this week, with the highest preliminary rate since late November, according to the latest figures from CoreLogic.

There have been 1,962 results collected so far, returning a preliminary auction clearance rate of 75.7%, up from last week but down from the previous year. The volume also marks a 35.2% week-on-week increase in auction activities.

Melbourne had the busiest auction market this week, with an excess of 1,000 for the first time in 2022. Of the 895 results collected so far, 70.3% have been successful. Meanwhile, Sydney hosted 892 auctions this week, up from 600 the week prior. Harbour City also recorded its highest preliminary clearance rate since late October at 79.6%.

“The recent trend in clearance rates is a stark turnaround from the December results, where Sydney’s auction clearance rate was tracking around the low 60% range,” CoreLogic reported.

Although auction activities lessened from the prior week, smaller markets still outperformed the previous year by double. Canberra had the highest preliminary clearance rate for the third consecutive week at 81.9%, followed by Brisbane at 80.7%, Adelaide at 80.4% and Perth at 73.3%. Tasmania hosted four auctions this week, with one being successful.