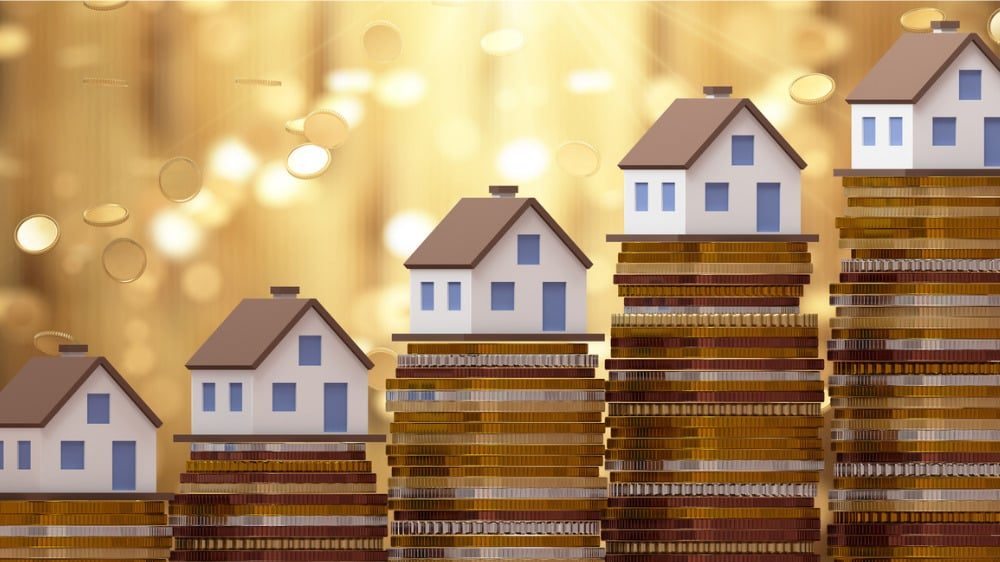 More than eight out of 10 Australians believe housing values will continue to rise this year, with nearly six out of 10 believing residential values will rise by 10% or more, a new survey has found.

The LocalAgentFinder Real Estate Sentiment Report, commissioned by LocalAgentFinder, found that Australians have embraced working from home during the pandemic, with nearly six out of 10respondents saying that they would prefer to work from home if given the choice, while nearly four out of 10 were eager to make a sea or tree change over the coming years.

The survey, completed by independent research agency, The Evolved Group, also found that 81% of Australians believe residential property prices will increase over the coming year, 6% expected no change, and only 13% said that prices will drop.

“The survey suggests that despite the incredible price growth and sales volume through 2021, Australians remain quite bullish on the market’s prospects in the short term,” said Richard Stevens, LocalAgentFinder CEO. “This confidence is likely generated from the remarkable resilience of the property market through the pandemic, and many may feel that this is likely to continue with the easing of restrictions as Australia opens back up.”

Some 27% of respondents said COVID’s impact on their lifestyles made them consider relocating. More than half hadn’t considered moving because of the pandemic, while 21% were undecided.

“The survey showed that 83% of respondents are in favour of restricting the number of properties that foreign investors could acquire,” Stevens said. “This may directly relate to the issue of housing affordability with almost an identical number agreeing that this is a ‘big’ issue in Australia, and six out of 10 respondents believing that the government should do more to help first home buyers.”

The survey also suggested parents continue to play a key role in Australia’s property market, with nearly a quarter of those polled saying they had supported their children’s property dreams. Some 16% had either loaned or given their children money to buy a property, while 8% had acted as a guarantor for their child’s home loan.

Of the people that made sea or tree changes, 62% said they were “very happy,” 24% were “happy,” 10% were undecided, and just 5% were “unhappy” with their choice. Respondents who moved to coastal areas were happier than those who moved inland (91% vs 78% net happy).

When it came to nominating key property-related decisions in the next 12 months, 33% of respondents said they are considering renovating, 21% are mulling refinancing their property, and 20% are contemplating finding a real estate agent to value or sell their home. Eight per cent said they are considering buying a property interstate, while 7% are considering listing their property on a short-term stay platform. The survey also found that six out of 10 respondents believed that there should be more controls on how people can list properties on services such as Airbnb.

“The renovation boom looks set to continue this year, which is likely a by-product of people spending more time at home, or thinking seriously about selling in order to benefit from the market’s recent positive run,” Stevens said.

When it came to selling properties, 91% believed that it was important to find the right real estate agent to get the best price possible, while 87% agreed that having a strong presence on listings websites was also important.

“The survey suggests that Australians understand the power of online property marketing but still place an extraordinary amount of value in real estate agents to help them achieve the best possible outcome,” Stevens said.

He said this point was reinforced by survey findings that seven out of 10 respondents nominated agent selection as stressful or very stressful in the context of the selling process.

“Agent selection was seen as almost as stressful as holding open homes and preparing a property for sale, including painting, cleaning and decluttering,” Stevens said.