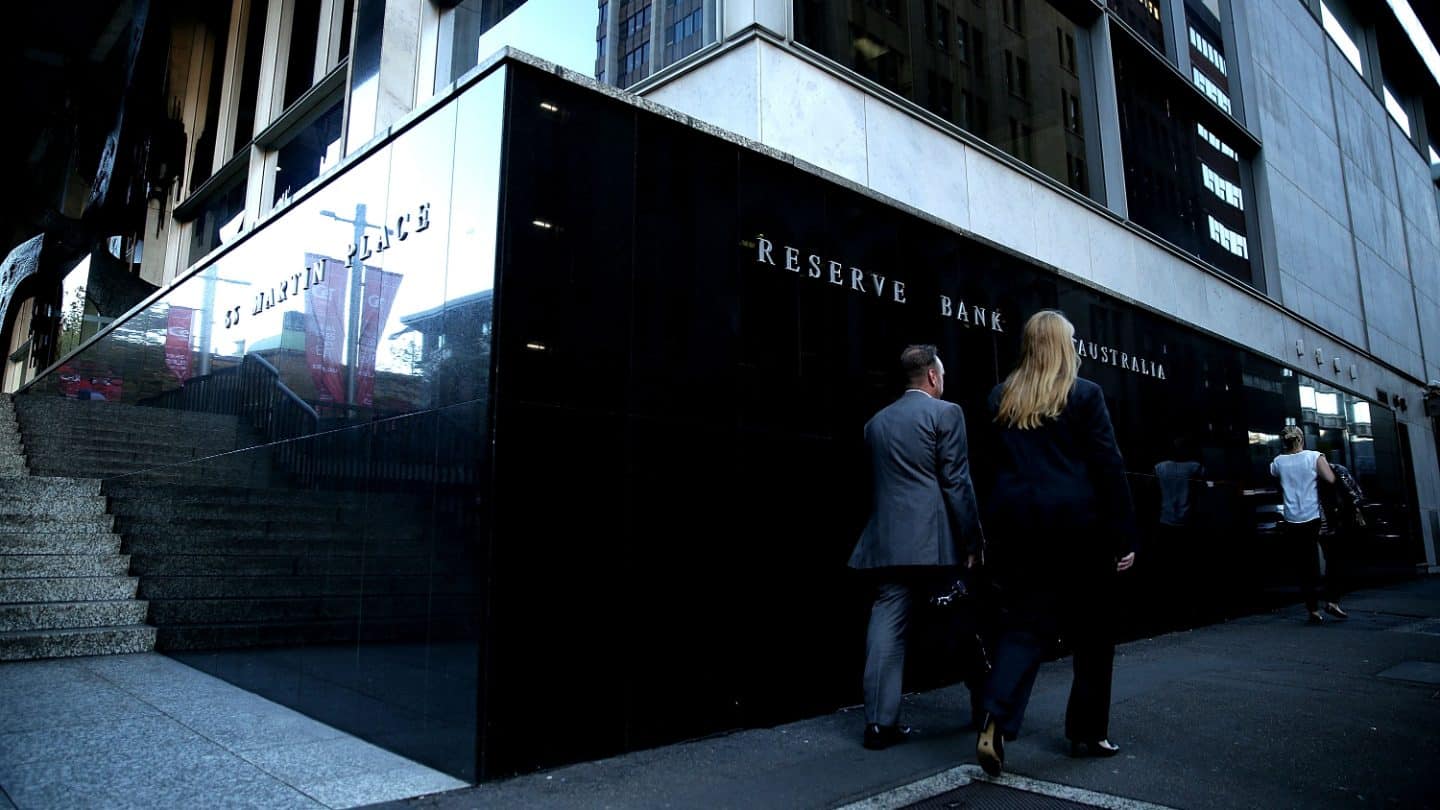 During Tuesday’s Monetary Policy meeting, the Reserve Bank of Australia (RBA) announced the cash rate would remain unchanged in March.

However, CBA’s economists have predicted that the RBA will gradually raise the cash rate from June 2022.

In a statement from RBA Governor Philip Lowe, he said he was waiting to view further quarterly inflation reports before deciding on the cash rate, which would be consistent with a rate move in August.

Following these comments, CBA’s Chief Economist Gareth Aird, shifted their predictions for the rate rise from August to June, as the CBA’s inflation rate forecasts are stronger than the RBA’s.

“The RBA’s forecast for inflation is different to ours,” Mr Aird said.

CBA is expecting a 1.2% increase in the March quarter alone, taking the annual rate well above the RBA’s 2-3% target to 3.5%.

How will the US market affect the Australian market?

Several factors will trigger a cash rate rise, but surging inflation in the US could see the cash rate increase more quickly than expected.

Dr Philip Lowe warned that the record inflation in the US could affect Australia’s financial markets, forcing the Federal Reserve to hike interest rates.

The ripple effects will be felt here in Australia, as many financial institutions and banks borrow from US debt markets to finance their fixed-rate products, passing on the US’s rising interest rates to the Australian customer.

What impact will a rate rise have on repayments?

This rate increase will inevitably mean a rise in repayments for mortgage holders.

NAB Chief Executive Ross McEwan said that thankfully, due to long periods of record-low interest rates, the majority of mortgage holders are ahead on their repayments, giving them a buffer against interest rate rises.

“We’ve given them the option to actually just keep paying the same amount that they were before,” he said.

“Our own book shows that at least 70% of our customers are well in advance of their payments.”

“And when I say well in advance, we’ve got about an average of four years of advance payment across the average of our mortgage book.”

What impact will a rate rise have on borrowers?

The predicted rate rise will also decrease the amount people looking to take out a mortgage will be able to borrow.

A rising cash rate is anticipated to have a run-on effect, raising interest rates and causing housing prices to fall.

Thanks to many Australians being ahead on their mortgages, the dip in the market is not expected to be caused by mortgage holders being unable to make repayments and flooding the market with properties.

Instead, falling house prices will be due to the decrease in borrowing power for those new to the market and mortgage holders looking to refinance.

Senior ANZ Research Economist Adelaide Timbrell said that a decrease in borrowing power would result in less competition and a cooler housing market.

“When you can borrow less dollars, you can only bid up at an auction to a lower amount, and that slows those housing price gains,” she said.