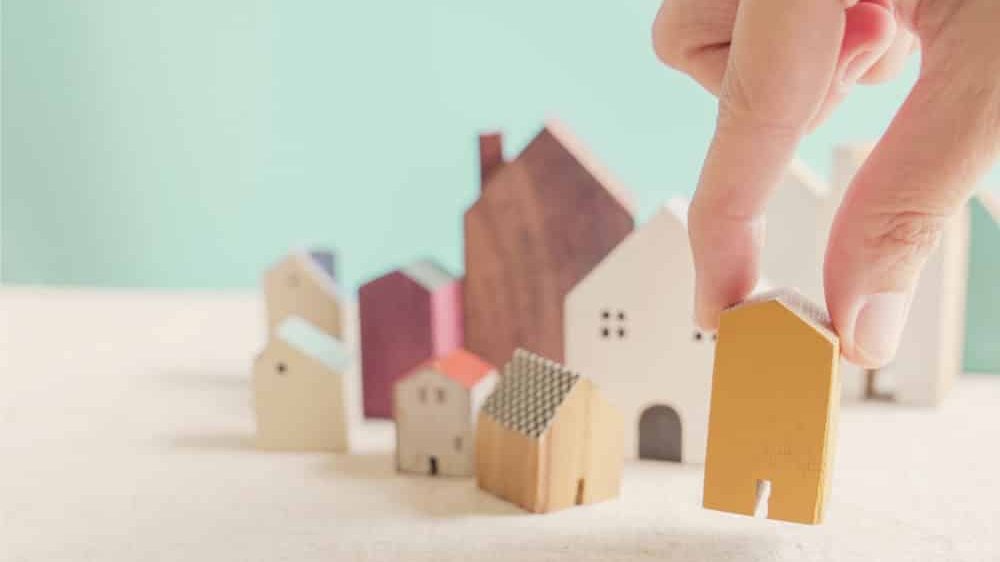 The HomeBuilder scheme continues to make waves nearly a year after it ended, as December marked the fifth consecutive month to see an increase in new home sales, according to a new report from the Housing Industry Association (HIA).

Tom Devitt, economist at HIA, said the sales of new detached homes increased 11.3% in December — an impressive feat even in a pre-pandemic context.

“This is the highest level of new home sales since 2011, excluding the three largest spikes associated with HomeBuilder,” Devitt said. “Sales in the final quarter of 2021 were also 25.5% higher than the previous quarter.”

As for what to expect in 2022, Devitt reiterated that maintaining this demand is not so much the concern as the shortage of land, labour and material brought about by the sudden boom in HomeBuilder projects. These factors have led to a “super cycle” of housing demand across Australia, evidenced in HIA’s report for the past five months.

“Underlying demand for housing remains exceptionally strong as the pandemic continues to push households toward lower density living,” Devitt said. “It appears that the more time people spend under lockdown and working from home, the higher is the demand for detached housing and renovations activity.”

Across the states, Queensland had the most sales with a 49% increase from the previous quarter, followed by Victoria at 36.8%, New South Wales at 30.2% and South Australia at 11.2%.

Only Western Australia noted a slight decrease at 8.8%.