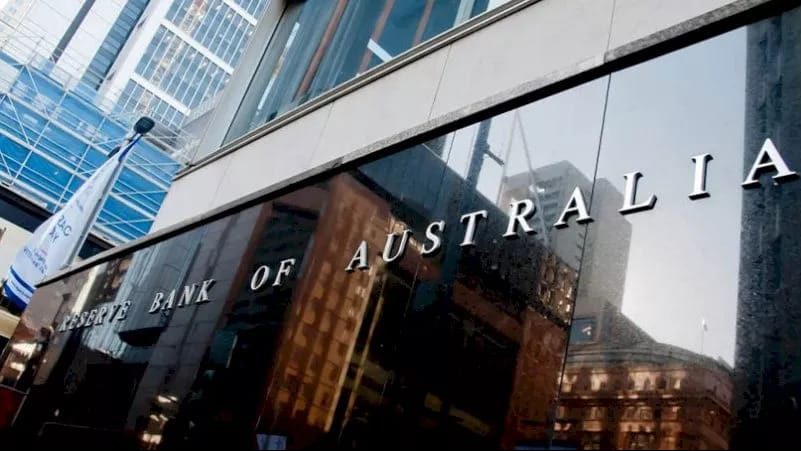 The Australian Bureau of Statistics (ABS) has reported headline inflation of 3.5 per cent and underlying inflation of 2.6 per cent over the year to the end of December 2021.

The underlying trimmed mean measure of inflation now sits just above the midpoint of the Reserve Bank’s target range of 2 to 3 per cent, following a rise to 2.1 per cent reported in October’s figures.

Forecasts released by the RBA in November predicted underlying inflation would reach 2.25 per cent for the year and would remain at that level until mid-2023.

The first interest rate decision of the year is set to be handed down by the central bank next Tuesday (1 February).

Economists from ANZ previously highlighted the need for the RBA to revise its inflation outlook and shift its forward guidance.

“Some of the inflation being observed is likely to subside, namely on the tradable goods side where the friction in global supply chains is clearly having an impact,” they noted.

“But the much higher starting point for inflation means the RBA will almost certainly need to adjust its forward guidance to acknowledge a rate hike is possible this year.”

“Fuel prices rose again in the December quarter, resulting in a record level for the CPI’s automotive fuel series for the second consecutive quarter.”

The 4.8 per cent rise for domestic holiday travel and accommodation during the quarter also contributed to higher inflation as demand increased and restrictions were eased.

Annual price inflation of goods reached 4.3 per cent, the highest level since 2008.