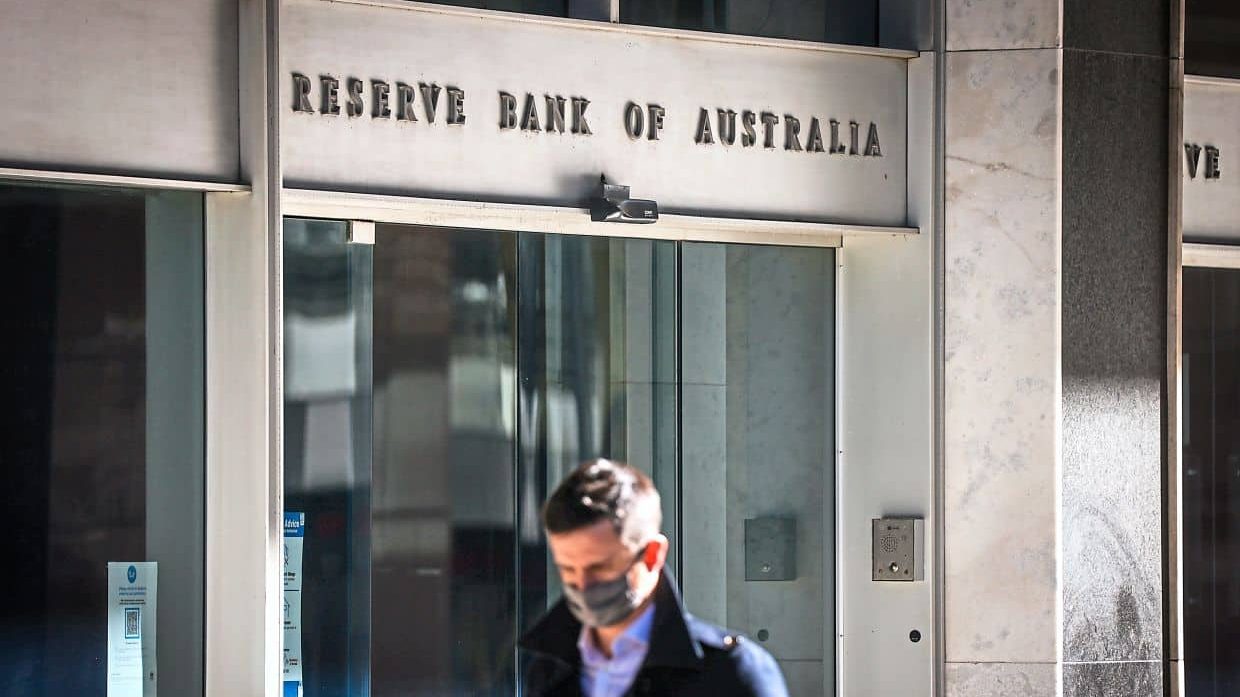 During the Reserve Bank of Australia’s (RBA) February monetary policy meeting, it was announced that the cash rate would remain unchanged, remaining at 0.10%.

However, experts believe that the RBA will soon begin raising the cash rate, with the 2-3% inflation target being met and surpassed.

The predicted cash rate rise would see interest rates across the board follow suit, resulting in the average monthly mortgage repayment increasing by an estimated $500 over the next two years.

The Commonwealth Bank of Australia forecasts that the cash rate will rise in late 2022, but Westpac has predicted the change will come as early as August.

In Westpac’s revise d interest rate forecast, their Chief Economist Bill Evans said that new developments had resulted in them bringing their predictions forward from early 2023 to August 2022.

What will a rate rise mean for mortgage repayments?

RateCity Research Director Sally Tindall said that current mortgage holders must prepare for a rate rise, as it is a matter of when not if.

“Recent APRA data shows the average borrower is currently 45 months ahead on their repayments, however, that doesn’t mean every borrower will be able to take these rate hikes in their stride. One way you can prepare for future hikes is to get ahead on your repayments now while rates are still low. The lower your loan size when rates do rise, the less pain you’ll feel,” she said.

If Westpac’s predictions are accurate, an average $500,000 mortgage with a 2.98% variable rate will see an estimated $100 rise in monthly repayments by the end of October 2022.

What effect will rising interest rates have on house prices?

Three of the four major banks predict that an interest rate rise will result in a decline in property prices.

The Commonwealth Bank of Australia forecasts the biggest drop in the housing market at 10% in 2023, whilst ANZ and Westpac predicted a 4% and 5% drop, respectively.

Interest rates, coupled with tighter restrictions around borrowing, have real estate and financial experts echoing these predictions, with Capital Economics expecting a 5% dip in the market.

How does the RBA plan to help borrowers and the economy going forward?

As demonstrated by low unemployment rates, Australia’s economy has weathered the Covid-19 storm stronger than expected.

The RBA’s monetary policies (specifically the Quantitative Easing program), which have successfully bolstered the economy, are tied to a 2-3% inflation target range.

September and December 2021 inflation figures show that this target has been met and surpassed, meaning that the RBA will begin to roll back monetary policies to continue to support the economy.

RBA Governor Philip Lowe’s December announcement that the Quantitative Easing program will most likely come to an end by May 2022 sadly also means an end to record low-interest rates, as the program was a major factor in keeping interest rates down.

Although this will lead to a hike in monthly mortgage repayments in the not-so-distant future, the upside is that Westpac’s experts believe that the rate rise cycle will be short-lived – peaking at 1.75%.

Ultimately, this is slightly disadvantageous for mortgage holders and first homebuyers but helpful news for the Australian economy.