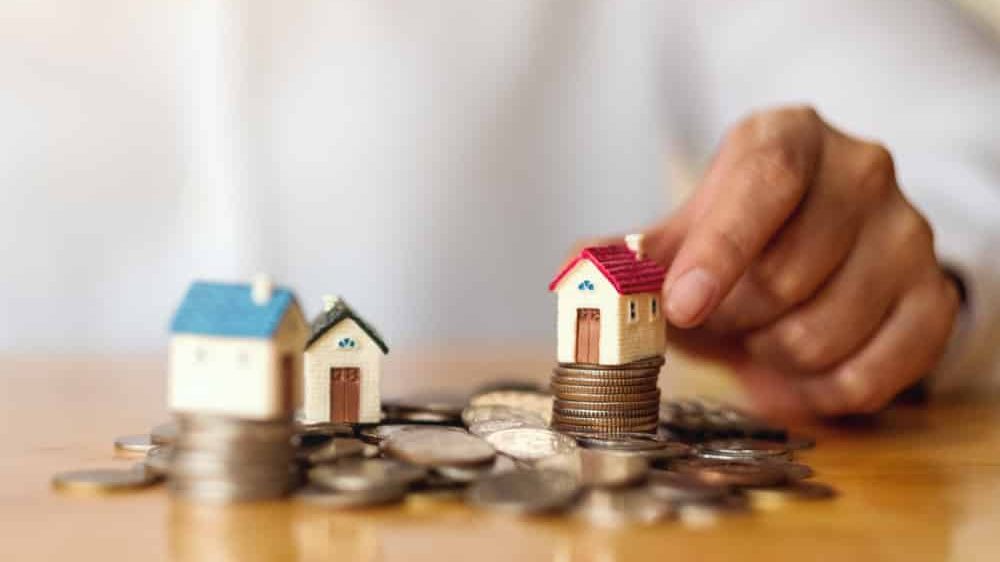 One in two Australians with a mortgage are being motivated to make changes to their home loans to cope with rising interest rates, according to a study commissioned by finance information platform, Money.com.au.

The findings come following the recent cash rate increase that brought the current interest rate to 1.35%.

The survey of 1,018 Australian mortgage holders revealed that when faced with further interest rate rises and a slow economy, 51% of home loan borrowers will make changes, with 58% of them saying they will move at least part of their loan to a fixed interest loan. This includes 33% who will move their whole loan to fixed rates, and 32% who will refinance.

In contrast, just 9% of respondents plan to make other major moves outside of their loans: 5% will sell their home, 2% will turn their home into an investment property, and 1% will either seek help for their repayments from a family member or rent out a room in their home to augment their income.

“Our research indicates Australians are willing to restructure their home loans to keep up with repayments and continue living in their property,” said Helen Baker, licensed financial adviser and Money.com.au spokesperson. “More Australians want to be financially independent and responsible for their assets and are becoming more conscious and knowledgeable of how they need to navigate the current climate of increasing interest rates and inflation, against a downturn in the housing market in many parts of Australia.”

Baker said that the mortgagors who moved to fixed rates in the last few months are currently the ones in the best position.

“Even four months ago, you could get fixed rates that were lower than variable rates,” she said. “I believe a large component of the 49% of the respondents who will not act against rising rates have already refinanced or restructured their loans to put themselves in the best position financially.”

The Money.com.au data also showed that the younger the mortgagor, the more likely they are to make changes. A massive 77% of respondents under 35 said they will act, compared with 55% of 35- to 49-year-olds and just 31% of over-50s. However, among these respondents, a similar proportion (55-58%) will move all or part their home loans to fixed rates.

“Young Australians will have bought recently and must contend with longer-term mortgages than Australians who entered the housing market many years ago,” Baker said. “Younger people are also more likely to have a larger home loan and be stretched, as a result of the booming housing market over the last several years. It is encouraging that younger Australians will be financially savvy and won’t hesitate to be proactive in restructuring and reconsidering their current loans and lenders. On a more positive front, it’s important to note that even though rates are going up, they are still lower than mortgage rates before the pandemic and are very far from the 7% interest rates during the [Global Financial Crisis]. Australians will need to be industrious about servicing their loans and work towards reducing their principal amount as part of their loan-servicing strategy.”