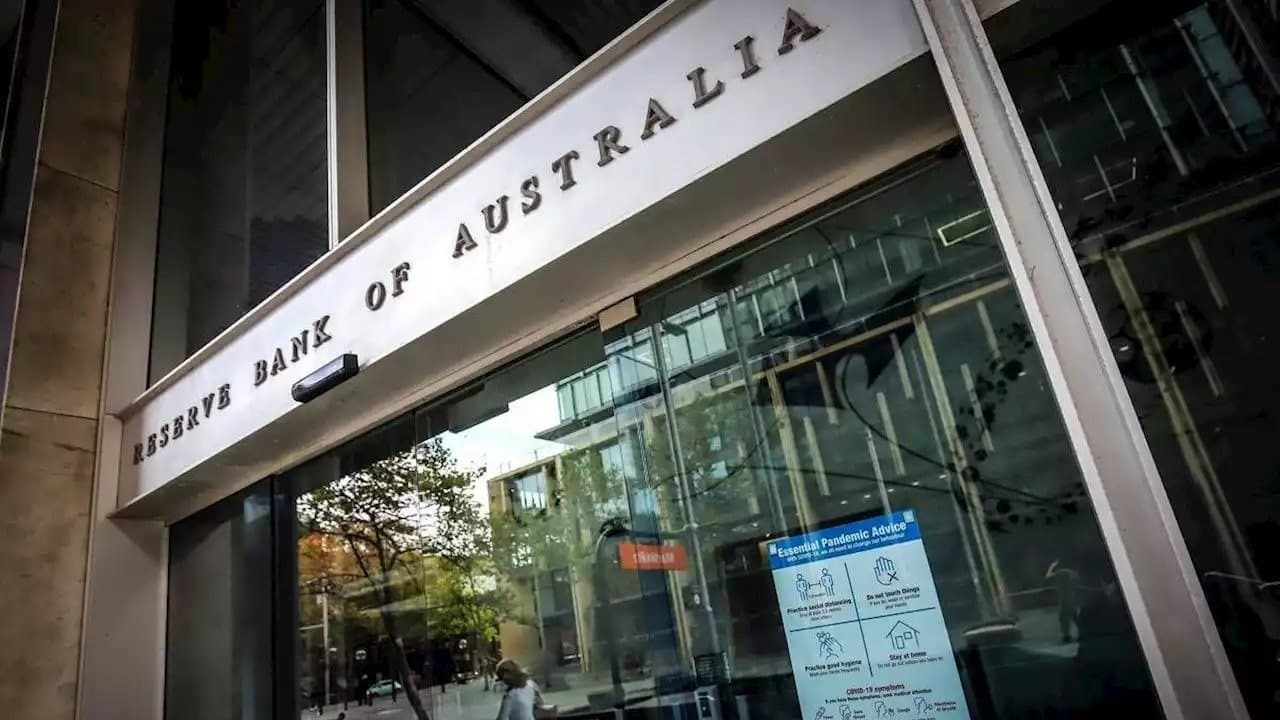 The Reserve Bank has continued its approach to fight inflation with a second 50-bp cash rate hike.

On Tuesday (5 July) the Reserve Bank of Australia (RBA) announced at its monetary policy meeting it will increase the cash rate by 50 bps.

The RBA board’s decision comes as inflation is expected to hit 7 per cent at a time when unemployment rates are low, household budgets are under pressure and global uncertainty remains.

Governor Philip Lowe said the war on Ukraine and strong demand continue to drive global uncertainty and while monetary policy responds to this higher inflation, he indicated it will be “some time yet” before inflation returns to target in most countries.

Domestically, he anticipates that Australia’s inflation will peak this year before declining back down towards 2-3 per cent, driven by an increasing interest rate environment.

“Higher interest rates will also help establish a more sustainable balance between the demand for and the supply of goods and services,” he said.

The second 50-bp rate hike comes as the central bank attempts to drive down the “extraordinary monetary support” that was put in place to help insure the Australian economy against the “worst possible effects” of the pandemic, Mr Lowe said.

“The Board expects to take further steps in the process of normalising monetary conditions in Australia over the months ahead,” Mr Lowe said.

“The size and timing of future interest rate increases will be guided by the incoming data and the Board’s assessment of the outlook for inflation and the labour market.”

The RBA’s move comes as no surprise to economists who had widely anticipated a 50-bp hike in July and August, with Westpac advocating the central bank should “push hard” on rates at the beginning of the cycle to steer inflation back down towards the RBA’s target.

“From our perspective the issue becomes one of when it will be appropriate to scale back the rate hikes as uncertainty around the impact of higher rates becomes more real,” Westpac stated.

Similarly, NAB’s economist Alan Oster predicted a 50-bp rise in July followed by August, with a lowering to 25 bps in September, which would take the cash rate to 2.1 per cent by late 2022.

Mr Oster said at that trajectory there wouldn’t be any liquidity impact from these increases until “early to middle of next year”.

While lenders have begun passing on the costs to borrowers following last month’s decision, many have also been offering a number of incentives to attract and retain borrowers.

The chief executive of aggregation group Finsure, Simon Bednar, said the lending market has continued to provide opportunities for brokers to assist their clients.

“Banks are still having to work hard to keep customers and it remains possible to negotiate a lower rate,” Mr Bednar said.

“There are also cases of lender retention teams offering cash back to customers who make it known they are considering a switch of banks.”

As the housing market begins to cool off, with a drop in house values seen over April, Mr Bednar said he expects the market to remain competitive.

“We will continue to see lenders jostle for position, whether that be through the interest rates or through special offers, in order to capture their market share. Talk to a broker if you are looking for a better deal,” Mr Bednar said.

While the focus is on the RBA’s deliberations, Wave Money founder & managing director John Flavell said the bigger question now is how far the RBA will go.

“There are many different views and positions with some calling 2 per cent by the end of the year, others calling 3 per cent and some 4 per cent and beyond by mid-2023,” Mr Flavell said.

Mr Flavell said as lenders have moved fast to pass on the costs to borrowers, he expects more hikes on the horizon.

“The rising cost of fixed-rate funding saw significant rate hikes of more than 1 per cent across the board from two of the major banks last week and it is only a matter of time before the others will follow, suggesting the market does not expect the RBA to stop increasing the cash rate at 2.50 per cent,” he said.

“Brokers are ahead of the curve and have been preparing for this outcome for some time. We believe that brokers are best placed to provide expert guidance and support to borrowers over this next phase of complexity in the economic cycle.”

Brokers “overwhelmingly” expect more rate rises on the horizon, with survey platform HashChing revealing 80 per cent of respondents expected a rise in interest rates in July, an increase of more than 20 per cent since May.

On top of this, just 40 per cent said they were adequately prepared for a prolonged downturn.

Given this, CEO at HashChing Arun Maharaj urged mortgage brokers to use this time to diversify their business.

“Examining lead-generation processes and finding new services to offer could make the difference between simply surviving or growing over the course of this tightening cycle,” Mr Maharaj said.

“For borrowers, it’s never been more important to have a knowledgeable broker on your side who understands your goals and situation.

“There is a great amount of uncertainty, and banks are adjusting their products rapidly. Having an expert on your side who is tracking these offers and can alert you to an opportunity you would otherwise miss.”