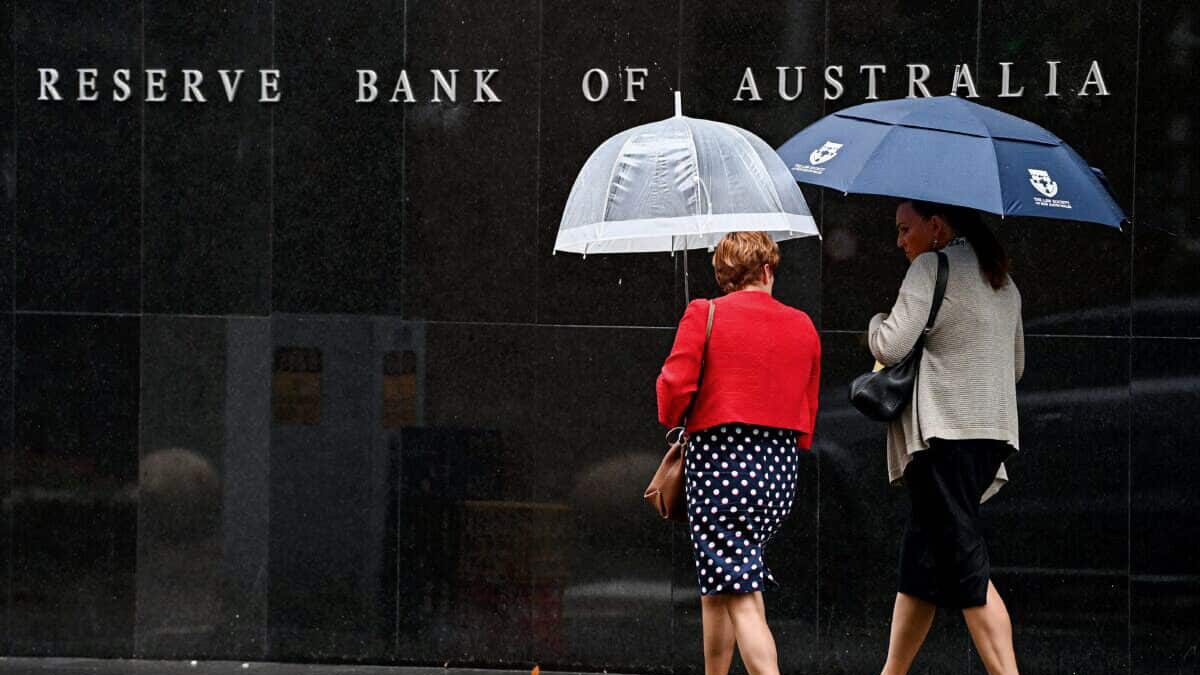 Economists at the major bank believe the Reserve Bank will repeat its largest cash rate increase in two decades not once, but twice more.

NAB has reassessed its forecasts after the Reserve Bank of Australia (RBA) decided to lift the cash rate by 50 bps last week, from 0.35 per cent to 0.85 per cent.

It marked the largest increase in the cash rate since February 2000 and had followed May’s 25-bp bump, when the RBA had moved the rate for the first time in around a year and a half, from its historic low of 0.1 per cent.

Economists from NAB’s big four competitors have predicted the RBA will repeat the 50-bp increase either in July or August.

But NAB has diverged in its outlook, forecasting the central bank will duplicate the move twice over both July and August, in a rush to quickly normalise monetary policy.

This would take the cash rate to 1.85 per cent, with a further 25-bp rise tipped in November, taking it to 2.1 per cent by the end of the year.

“Importantly, the board signalled it now intends to quickly withdraw the extraordinary monetary support provided during the pandemic,” the research note by NAB Economics stated.

“Given this approach, yesterday’s 50-bp rise is unlikely to be a one-off as the board seeks to shift the level of rates closer to the 2-2.5 per cent range.”

The analysis noted RBA governor Philip Lowe’s monetary policy statement, which had said that the “resilience of the economy and the higher inflation mean that… extraordinary support is no longer needed”.

As such, the NAB economists believe RBA board now wants to shift the cash rate as close to neutral as soon as possible. Previously, Dr Lowe has indicated that a neutral rate would be around 2.5 per cent.

A high inflation read is expected when consumer price index (CPI) data for the June quarter is released in July.

Unemployment is also tipped to fall below 4 per cent over the coming months, which the NAB team believes will give the RBA “enough ammunition for a third consecutive 50-bp rise at its August meeting”.

“After such a rapid adjustment to rates over a four-month period – the fastest since the tightening cycle in the mid-1990s – a pause is likely to be necessary to assess the initial effects of monetary policy on households and businesses, as well as the evolution of inflation and the global economy,” the report stated.

However, with energy prices continuing to surge, NAB expects another strong inflation print when CPI data for the September quarter is released in October – forecasting trimmed-mean CPI (which excludes extreme price rises and falls) will hit 5 per cent yearly growth.

As such, NAB expects the RBA to respond with a November rate hike of 25 bps.

“While a cash rate of 2.1 per cent remains at the lower end of our (and the RBA’s) estimates of neutral, such a significant adjustment to rates will substantially affect the economy heading into 2023,” the report stated.

However, the NAB forecast has predicted the pace of hikes will slow from 2023, as monetary policy approaches a neutral state.

Two further 25-bp increases are expected next year, taking the rate to 2.6 per cent, where it is expected to remain.

Unemployment is tipped to remain historically low, while wage growth picks up and supply-side pressures are expected to ease, dampening inflation back towards the RBA’s target band of 2-3 per cent.

However, markets have priced a much more drastic change in the cash rate, expecting it to reach 3.85 per cent in 2023.

“Such a scenario is possible and could see rates rise above neutral but, for now, we only see a gradual pickup in wage growth across 2022 and 2023 and expect inflation to start to ease next year.”

A number of lenders have already moved to pass on the RBA’s 50-bp rate hike, including all of the big four and a number of non-major banks, such as ING, Macquarie and Suncorp.