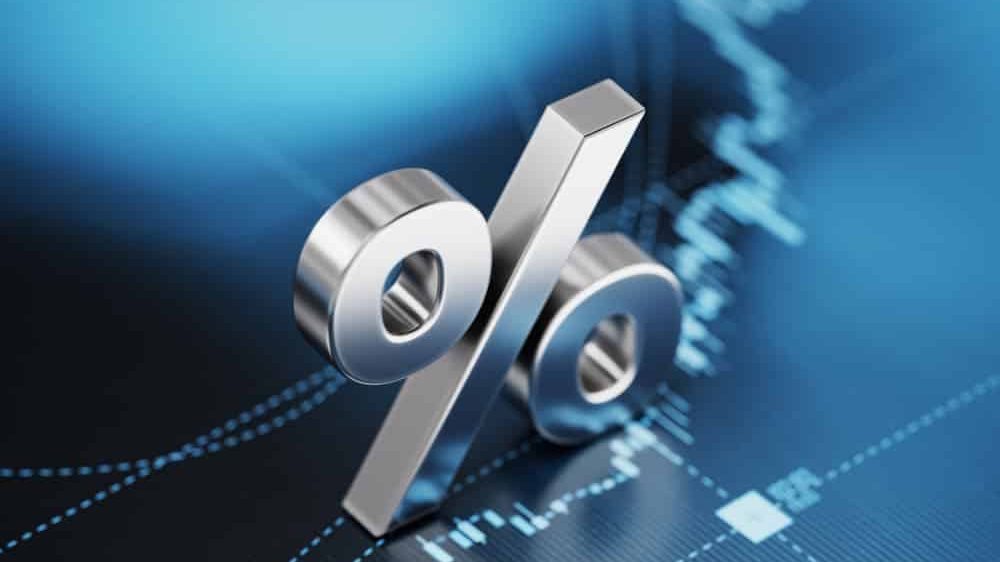 Australian inflation and interest rates are likely go up by “a lot more,” and homeowners who recently took out a mortgage can’t hold back the policy tightening process, former Reserve Bank Governor Ian Macfarlane said.

“I’d be surprised if inflation settled at 2,” Macfarlane said Wednesday at a Morgan Stanley event in response to a question on whether prices will return to the RBA’s 2-3% target. “Three, four or five would be more likely. Obviously central bank rates will have to go up by a lot more.”

The RBA chief from 1996-2006 said the board was right to lift the cash rate by twice as much as forecast on Tuesday, when it hiked by 50 basis points to 0.85%. That was the biggest increase since 2000, when Macfarlane was at the helm, and saw Australia join more than 50 other monetary authorities — including the US — in raising by at least a half-point in one move this year.

Central banks worldwide are struggling to rein-in worsening inflation as virus lockdowns in China and Russia’s war on Ukraine disrupt supply chains for goods, food and fuel. As a result, steeper-than-anticipated policy tightening may now be required to return inflation to target.

Yet Australia’s heavily indebted households may constrain the RBA’s ability to raise rates to levels considered contractionary, Macfarlane said. He pointed to the divide between market pricing for the cash rate to go above 3% by December and economists’ expectation of a little over 2%.

Macfarlane said a third of Australian households own their home outright, another third rent and the other third have a mortgage. Of the borrowers, most loans were taken out some time ago and the average mortgagee is over two years ahead in their repayments.

“Australian households, by and large, continue to service mortgages when interest rates go up,” Macfarlane said. “The central point that I want to make is that you can’t allow the marginal mortgage borrower to determine the central bank’s ability to raise rates. The central bank can’t be held hostage by the most recent marginal borrower.”

That doesn’t imply the RBA can ignore developments in the property market, he added. It will keep a close eye on housing, which acts as an important conduit for monetary policy transmission by reducing consumption during tightening.

“On one level you can say, maybe, they will call off interest rate hikes before they reach the level that is necessary to bring down inflation,” Macfarlane said. On the other, if less aggressive tightening has a “very big” impact on consumption and inflation then the RBA might not need to raise by a lot more.

The former governor also pointed out how this time around Australia’s banks have been very quick to give their estimate of how far interest rates will rise. He suggested there might be some self-interest in this.

“The banks look at their mortgage books and see the most recent mortgages and then say if interest rates go up by a certain amount then the mortgage servicing costs of these borrowers will go up,” he said.